No plans for offensive operations in Donbas - MFA Ukraine - ednews.net

No plans for offensive operations in Donbas - MFA Ukraine 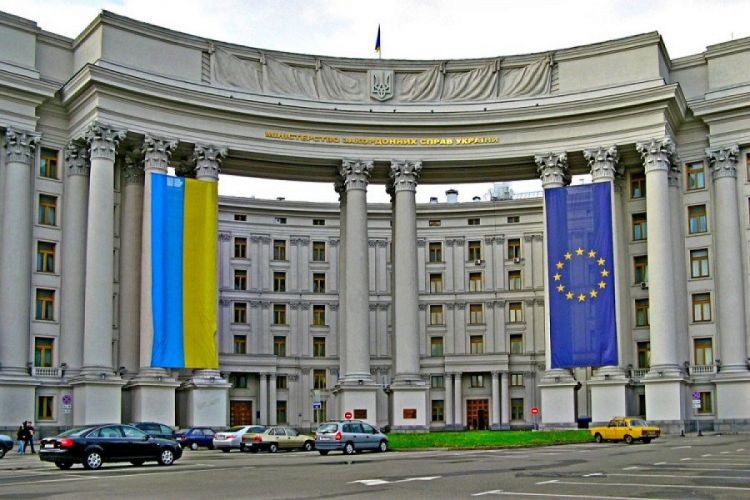 Ukraine has never planned and does not plan any offensive operations in eastern Ukraine. Instead, together with its partners in the Normandy format, Kyiv has consistently sought ways to resolve the crisis through political and diplomatic means, that’s according to Minister for Foreign Affairs of Ukraine, Dmytro Kuleba, who addressed the issue via Twitter, Ukrinform reports.

.Kuleba reiterated the statement in a comment for the French newspaper Le Figaro.

"Ukraine has never planned and does not plan to launch offensive military operations in the Donbas," the tweet reads