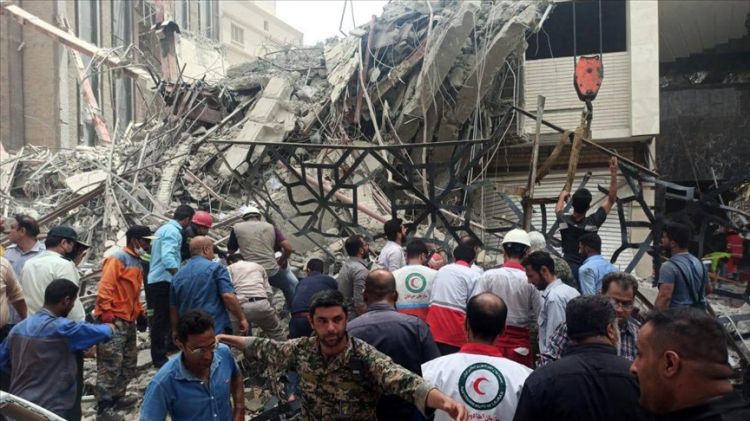 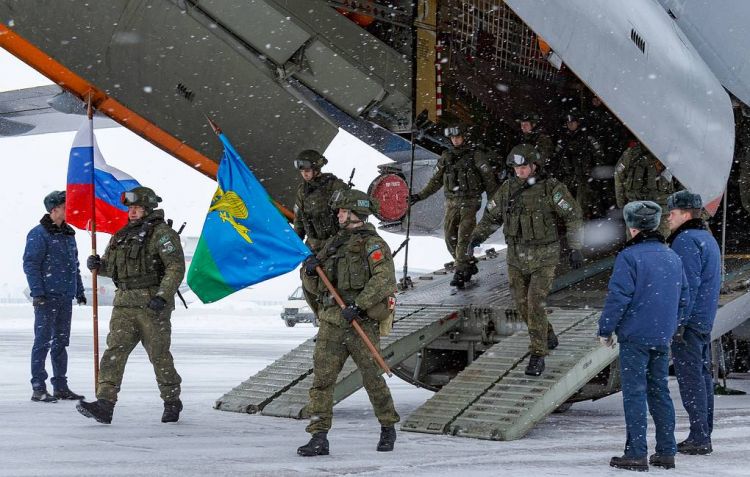 "All peacekeepers, military hardware and weapons of the CSTO forces, which were on a mission to protect facilities of social importance in Kazakhstan, returned home," the ministry stated.

According to the Defense Ministry, the last four military transport planes of Russia’s Aerospace Force landed on Wednesday at the Chkalovsky airfield near Moscow.

As the Russian Defense Ministry reported earlier, Il-76 and An-124 military transport planes had carried out over 100 flights from Almaty to bring home the peacekeepers to the airfields of Chkalovsky near Moscow, Ivanovo in central Russia, Ulyanovsk in the Volga area, Yerevan, Dushanbe and Minsk.

Protests erupted in several Kazakh cities on January 2, escalating into mass riots with government buildings getting ransacked in several cities a few days later. They were accompanied by attacks on the police, military and governance bodies in many cities of the country, primarily, in Almaty. Thousands of people were injured while the exact number of those killed in the mass riots is unknown yet.

The Collective Security Treaty Organization (CSTO) sent peacekeepers to the Central Asian country after Kazakh President Kassym-Jomart Tokayev turned to the Russia-led security bloc for assistance. Law and order, Kazakh authorities affirm, was restored to all of the country’s regions.