In possible attack on Russia, Belarus to involve in war with its ally - Lukashenko - ednews.net

In possible attack on Russia, Belarus to involve in war with its ally - Lukashenko 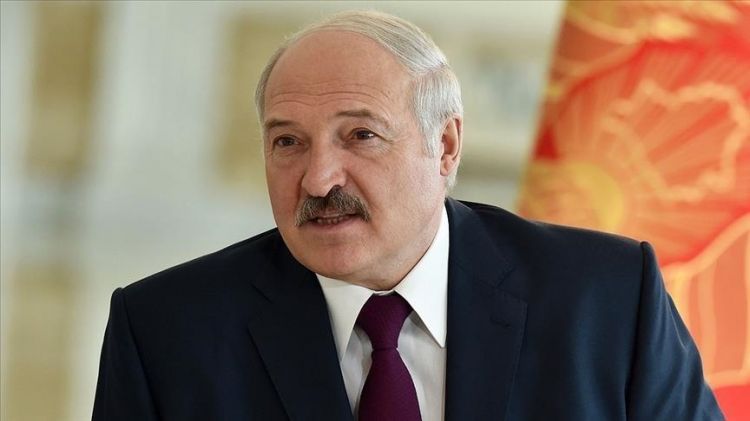 Belarusian President Alexander Lukashenko Friday said in case of a possible attack against its ally Russia, Belarus would also get involved in the war, siding with Russia, Anadolu Agency reports.

Addressing the parliament, Lukashenko said his country would help defend its close ally Russia within the framework of allied agreements if Russia was directly attacked, according to the state-run Belta news agency.

Highlighting Belarus's commitment to be against wars, he said Belarusian people are concerned about whether there would be a war or not.

"It will happen but only in two cases," the president said. "In the case of a direct attack or a hot war being initiated against Belarus. The second case is if our ally Russia comes under direct attack."