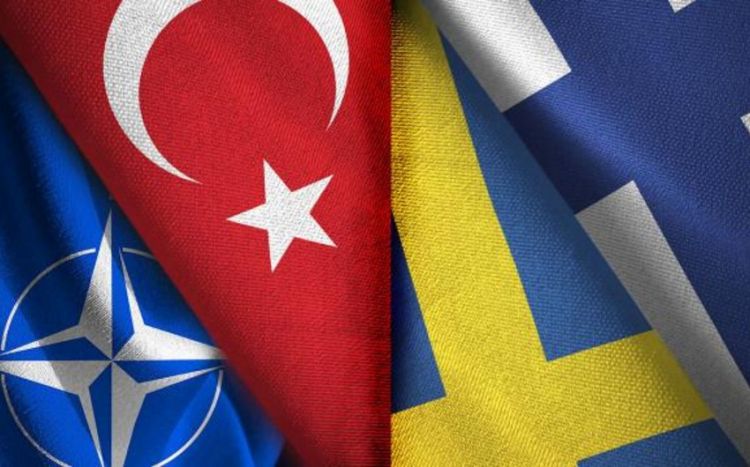 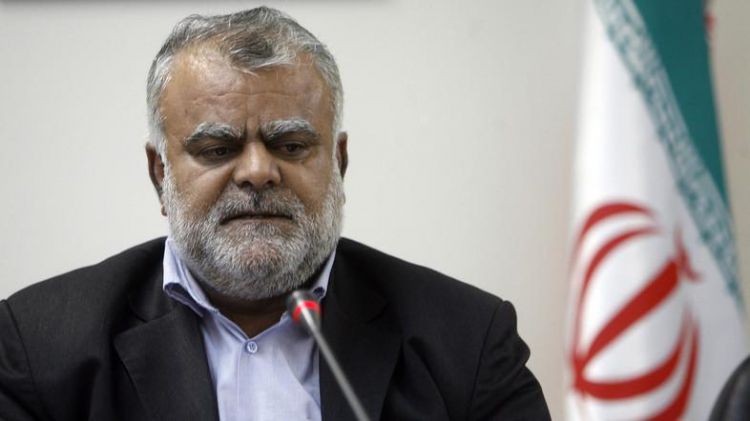 Iran Minister of Transport and Urban Development, Rostam Ghasemi, in his speech at this meeting, pointed to the necessity of improving economic development in the ECO region through infrastructural development, updating trade and transit procedures, and increasing traffic.

Ghasemi stressed accelerating the implementation of the project for a common gateway among ECO member states known as the 'ECO Gate Project' which will help the landlocked developing countries (LLDCs) to better access the high seas.

Iran proposed the ECO Secretariat and Pakistan to attract investments from banks and international organizations to construct Quetta–Taftan Railway Line and equip the fleet.

Iran also pointed to the importance of financing the projects along the Kyrgyzstan-Tajikistan-Afghanistan-Iran (KTAI) Corridor and continuing the test run along road corridors of KTAI and ITI under the TIR Convention in order to identify and remove the barriers.

The development of an efficient transport network in the ECO region is of high priority.  Among the seven main Routes of transport corridors in the ECO region, Iran has a key role in the first 5 routes due to the crucial geographical and strategic location of the country in the region which have turned it into a transit route, playing an important role in the trade between West and East.

The member states committed to achieving the goals and objectives of the ECO in the field of transportation and communications and conferred digitalization of transport, customs, and border crossing procedures through implementing e-TIR/e-CMR protocols and other tools along transport corridors.