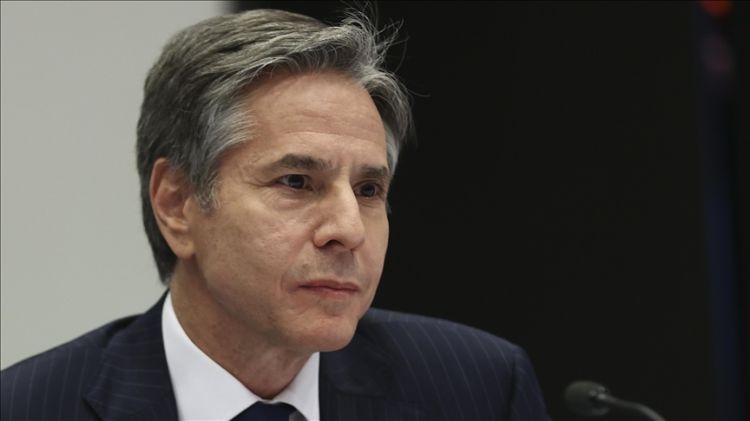 During their meeting in the capital Washington, D.C., the latest developments regarding the war topped the agenda, according to a statement by State Department spokesman Ned Price.

Condemning the atrocities committed by Russia in the city of Bucha and elsewhere in Ukraine, they underscored their support for holding those behind these acts accountable, the statement said.

The statement noted that Blinken and Hoekstra agreed on the need to continue providing security and humanitarian assistance to Ukraine and to increase pressure on Russia.

Blinken also said the US favors a stronger European defense compatible with NATO.

Blinken and Hoekstra also addressed bilateral relations as well as the means to further improve them.

At least 1,932 civilians have been killed and 2,589 injured in Ukraine since the beginning of the Russia-Ukraine war on Feb. 24, according to UN estimates, with the true figure believed to be much higher.

More than 4.7 million Ukrainians have fled to other countries, with over 7 million more internally displaced, shows latest data by the UN refugee agency.