US to provide over $800M in humanitarian aid to Syria - ednews.net

US to provide over $800M in humanitarian aid to Syria 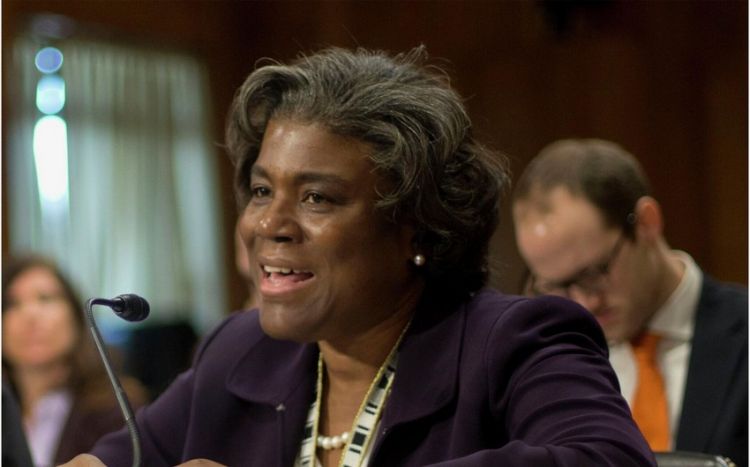 The US is providing more than $800 million in new humanitarian assistance to the Syrian people to continue helping those impacted by the Syrian war, US Ambassador to the United Nations Linda Thomas-Greenfield announced while speaking in Brussels at a conference to support Syria, CNN reports.

"This war has been going on for 10 years and ordinary Syrians are suffering. People are starving. Medical supplies are not getting through. The US is the largest humanitarian donor across the board. And this is a core value for the United States to support people in need, wherever they are," Thomas-Greenfield told CNN exclusively.

The new funding -- the largest amount the US has ever donated at this Syria conference in Brussels -- comes as the humanitarian crisis in Ukraine also continues to grow, with millions of refugees fleeing the country due to Russia's invasion.

"The assistance to Syria will not in any way be affected by what we're doing in Ukraine. And this pledge we're making shows that," Thomas-Greenfield said.

Thomas-Greenfield on Tuesday called for that crossing to remain open, given the life-saving support it enables. She also called for expanded access to Syria for humanitarian support.