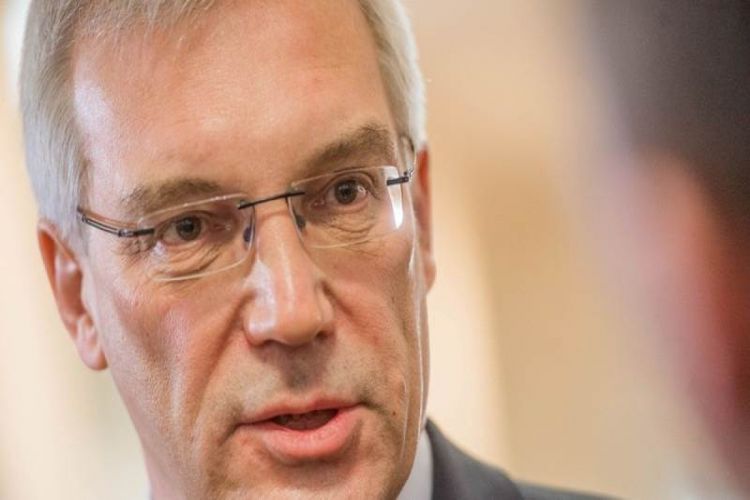 Russian Deputy Foreign Minister Alexander Grushko stated on Saturday that Moscow has no "hostile intentions" toward Sweden and Finland, explaining that Russia's reaction to the NATO expansion in the region will strongly depend on the kind of alliance's infrastructure established in the two countries, Teletrder reports.

"The decision will not be made on emotions, it will be a thorough and verified analysis of all the factors that affect the security situation in this region," said Grushko. The minister said Moscow sees no reason why Stockholm and Helsinki should join the alliance, underlining that Russia's position regarding the Scandinavian countries will change once they join NATO.

Previously, Russian Security Council Deputy Chairman Dmitry Medvedev warned that the conflict between Russia and NATO could escalate into a "full-fledged nuclear war," as the alliance continues to provide military equipment and weapons to Kiev.