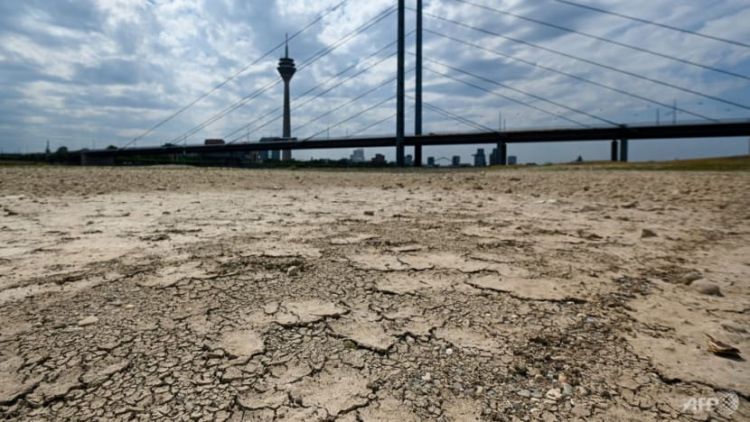 “The current drought still appears to be the worst since at least 500 years,” the European Commission’s Joint Research warned in its latest report.

According to the study, the severe rainfall deficit affects the agriculture and increases the risk of wildfires creating a “worrying situation” in which 64% of the EU territory is under warning or alert.

Vegetation and crops show the negative effects of drought in 17% of the EU, while soil moisture is in deficit at an additional 47% of the bloc’s territory.

The EU Commission forecasts respectively 16%, 15%, and 12% less grain maize, soybeans, and sunflowers yield compared to the 5-year average because of the prolonged drought.

The lack of precipitation also affected almost all rivers across Europe, causing difficulties in the energy and transport sector, the report pointed out.