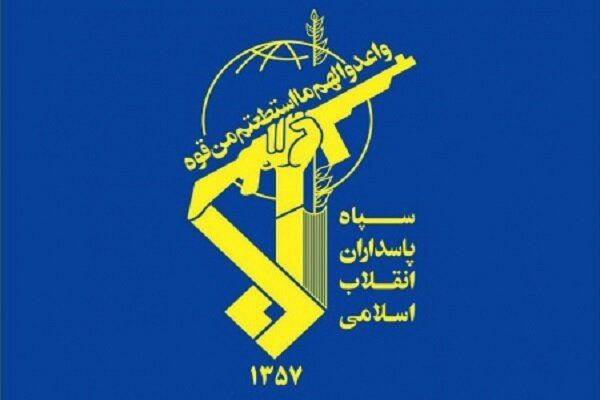 Media sources reported on Monday that IRGC's Hamzeh Seyed al-Shohada Base in West Azerbaijan Province in Northwestern Iran launched artillery and drone attacks on the positions of terrorist groups based in northern Iraq.

Earlier on Saturday, the IRGC said units belonging to the Hamzeh Seyed al-Shohada base launched the operation to "destroy the positions of anti-Iran terrorist groups affiliated with global arrogance in northern Iraq who have in recent days trespassed on Iran's northwestern borders and attacked some border bases of our country."

It added that the IRGC forces gave a decisive response to the terrorists' attacks after officials in northern Iraq refrained from taking an appropriate measure and paying due attention to numerous warnings given to them against the deployment and activity of anti-revolutionary mercenaries and terrorists against the Islamic Republic.