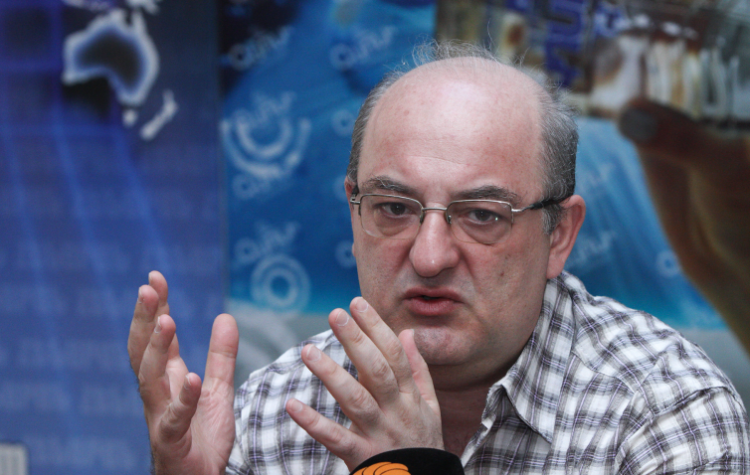 In an interview with Tert.am, a Yerevan-based political engineer shared his concerns over the role and quality of the National Assembly's work, regretting to note that the top legslative body hasn't change since last year's political developments, ″lacking the power of decision-making″.

″I follow the NA sessions only to the extent that is necessary for me at the given moment as that the National Assembly in Armenia is not an essential role-player in politics. It never almost provides any solution to any problem at all. The prime minister appears the key decision-maker in our country, with the National Assembly acting just as an adjunct body ‘composting’ decisions for the prime minister. This is why it isn’t worth at all to pay any attention to its role and activity,″ Armen Badalyan said.