The new Russian Su-34 will be able to detect and shoot down invisible targets - VIDEO
Read: 1643

Azerbaijan could undermine balance in favor of Russia - Political Analyst 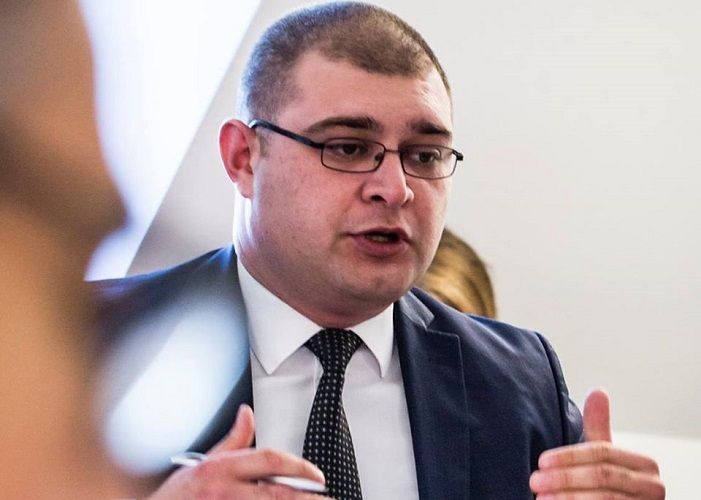 A. Alili thinks that any military activity is not going to be tolerated by Moscow and demonstrated Kremlin resolution on keeping peace in the region

According to him, Russia advocates for "hard confidence-building measures", not soft ones - the tactic favored by the officials in Baku also. Additionally, Russia is keen to keep it's position (first among equals) among the OSCE MG co-chair countries.

Political analyst touched upon the change in Russian position on the Nagorno-Karabakh problem. He considers that Russia is interested in an incomplete solution.

Ahmad Alili explains that activation of tensions in the region, for example, Iran, pushes Azerbaijan towards military alliances especially Moscow-based. But he excludes full membership of such alliances. Eurasia Diary asked political analyst that is there any chance for acquiring the observer status of the Collective Security Treaty Organization (CSTO)?

"Azerbaijan will seek for maintaining a balance between the European Union and CSTO. Nevertheless, it is possible that Azerbaijan could undermine this balance in favor of CSTO even if for the short-term if Azerbaijan has more benefits under CSTO," Ahmad Alili concluded his opinions