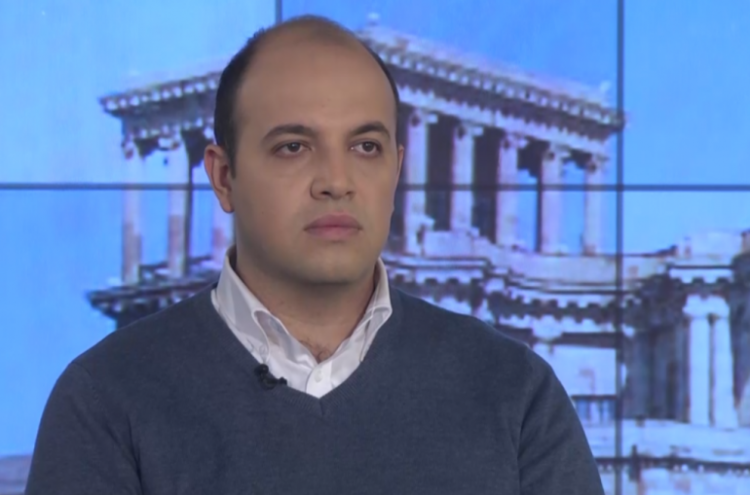 No serious results achieved in the diplomacy with Russia last year, Yerevan based political analyst Hrant Melik-Shahnazaryan says. He also evaluated current political atmosphere in the relations with Azerbaijan in terms of Nagorno Karabakh.

"All of us were waiting for changes in gas prices and developments in Nagorno Karabakh negotiations, but alas. Prime Minister vowed good news, but practically, we don't see any developments in the relations with Russia," the political analyst said in an interview with Armenian media Tert.am.

He also pointed out the success of Azerbaijani diplomacy in contrast with Armenia. "Azerbaijani President Ilham Aliyev openly criticizes Armenia in Putin's presence. But it remained unanswered and seems acceptable to Russia," Melik-Shahnazaryan told.

"Serious works need for the development of Russian-Armenian relations which has never been such a deficit in trust. It is an unprecedented record," he emphasized.

He condemns Armenian Prime Minister Nikol Pashinyan and foreign diplomacy mechanisms that they lack for building relations with Russia.

"Armenia and Nagorno Karabakh will face serious military problems in 2020. The risk of war is very high this year," Hrant Melik-Shahnazaryan concluded his opinion.