Two epochs are at war in Karabakh: - expert 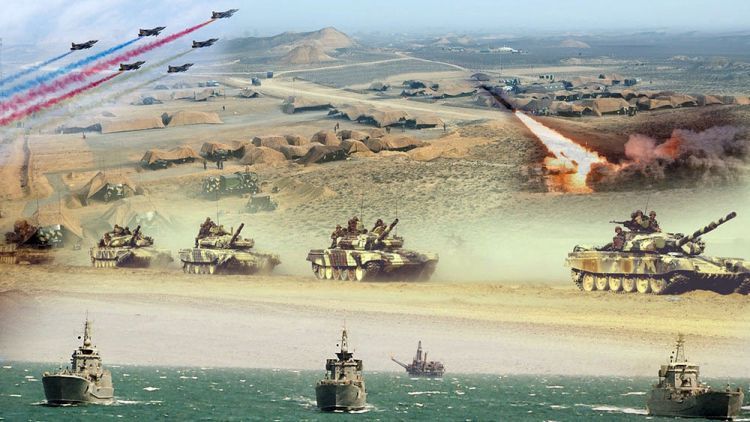 The Ukrainian military expert Oleg Zhdanov discussed with the editorial staff of Eurasia Diary the military actions of the Armed Forces of Azerbaijan and Armenia on the battlefield, as well as the tactics of the actions of both Armed Forces. 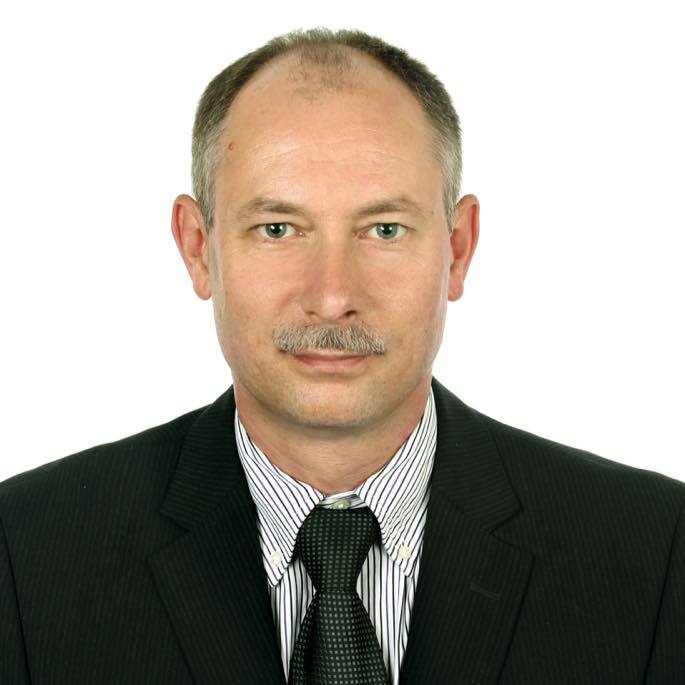 According to the expert, two eras are at war in Karabakh:

“The era of the Soviet Union is the army of Armenia, since I do not see samples of super-modern and high-tech weapons there. Yes, there is partial modernization, shallow exemplary weapons provided by the Russian Federation.

Even the tactics of the actions of the Armenian Armed Forces themselves and their subunits remained the same as the Soviet ones: trench warfare, stationary defence, the absence of long-term fire fortifications, defence lines, and even neglect of tactical camouflage means. "

Speaking about the Armed Forces of Azerbaijan, the expert emphasized that the Azerbaijani army shows an absolutely opposite picture:

"A modern high-tech army that uses the latest advances in weapons development, especially unmanned aerial vehicles (UAVs), which allow not only monitoring the battlefield and enemy targets in real time, but also inflicting fire damage on them.

Also, here you can attach artillery, which can calmly and very accurately adjust fire with the help of such reconnaissance and strike complexes and the missile forces of Azerbaijan, which also belong to precision weapons, as well as refusal to use massive attacks, as it was in Soviet times and before.

"Today, the use of UAVs is a very effective means of dealing with armored targets and well-fortified long-term firing points, strongholds and other fortifications that exist today. Why? Because UAVs can carry different types of charges, especially if they are suspended charges air-to-ground missiles, both cumulative, high-explosive and incendiary ammunition, smoke and other types of ammunition that can be used with these UAVs. Therefore, you can hit not only fighting tanks on the battlefield, but also fortified and well-armored targets ".

In an interview with the Ukrainian expert, we also raised the issue of shelling civilians in Azerbaijani cities by Armenian troops, in connection with which, he said:

“Unfortunately, the shelling of peaceful cities by the Armenian Armed Forces is an open, so far unprecedented use of the army against the civilian population. This is actually an open war crime. I don’t know what they can hope for. I think that Azerbaijan will not leave such actions unpunished. I mean, it will involve all possible international organisations and criminal courts in order to hold the military-political leadership of Armenia accountable for striking civilians outside the conflict zone.

I understand that they want to drag the armed conflict into a full-scale war, while the Armenian side chose the most inhumane, cruel and criminal ways to achieve its goals. In order not to lose, they are trying to turn the conflict into a major regional war, if not a world one. Why? Because if the conflict goes beyond the borders of Karabakh, then a number of countries will take part, which can grow like a snowball and turn into a huge war with big losses and unpredictable consequences. Such is the criminal activity, there is no other way to call the military-political leadership of Armenia, and today it must be suppressed diplomatically at all levels.