March on memory of martyrs, with attendance of Azerbaijani President, and First Lady held in Baku - PHOTOS
Read: 176

Azerbaijan is the party forming the agenda in the region, including Azerbaijani-Armenian relations - President
Read: 169

The main problem for peace negotiations is Armenia, not Azerbaijan - Taras Kuzio

Russia has shown in other frozen conflicts that it prefers conflicts to continue indefinitely. If a conflict is resolved there is no longer any need for Russian so-called peacekeepers.

The main obstacle for the restoration of peace and stability in the region is a psychological problem of Armenians. They do not want to accept that Karabakh is a part of the territorial integrity of Azerbaijan. This statement came from Taras Kuzio, Professor in the Department of Political Science at National University of Kyiv Mohyla Academy, as well the well-known researcher on the Post-Soviet studies, when he made comments regarding the current military-political situation on the Armenia-Azerbaijan border, as well as in the region of Karabakh to Eurasia Diary.

It should be noted that there have been recent intensive clashes between the armed forces of Armenia and Azerbaijan on the state border. Even the situation in Karabakh is not stable.

Under the current circumstances, it seems that both Armenia and Azerbaijan are unwilling to engage in the dialogue to discuss the protracted problematic issues.

Some experts consider that the skirmishes on the Armenia-Azerbaijan border could lead to large-scale armed clashes between the military units of Armenia and Azerbaijan.

According to Taras Kuzio, the current situation is a low intensity conflict with the potential to become a Third Karabakh War.

“We should remember that the origins of the Second Karabakh War lay in the four-day war in 2016 and July 2020 clashes. Armenia is psychologically unwilling to recognize that borders between former Soviet republics are based on the internal boundaries between Soviet republics when they were part of the USSR. Russia and Armenia signed numerous CIS documents stating that they recognized this concept.The Soviet constitutions gave republics the right to self determination. They did not give the right to self determination to autonomous regions, ” Kuzio said.

While looking through the current situation in the region, there are main obstacles to prevent Armenia and Azerbaijan to stop skirmishes and engage in the bilateral dialogue on the delimitation and demarcation of the state borders.

Touching on this issue, Kuzio believed that Armenians are not ready to live in peace and prosperity with its neighbor - Azerbaijan.

“The main obstacle is psychological – Armenians have not accepted they were defeated in last year’s Second Karabakh War and that Karabakh is Azerbaijani territory. This is seen in Armenian state officials continuing to talk about seeking the “self-determination” and “sovereignty of the Republic of Nagorno-Karabakh” and of the Armenian security forces continuing to send terrorist groups into Azerbaijan,” said Kuzio.

“The introduction of peacekeeping forces in conflicts requires the consent of both sides. Azerbaijan will not agree to an increase in Russian peacekeeping forces and Baku should already be investigating how to replace the existing Russian force in 2025 with a UN peacekeeping force. France has always been biased towards Armenia’s position, as seen when both houses of the French parliament voted in November-December 2020 to recognize the “independence” of Karabakh, and therefore French peacekeeping forces will never be acceptable to Baku. Also France could not act unilaterally and it would have to be an EU peacekeeping force,” Kuzio stressed.

American analyst also underscored that Russia is not interested in mediating in the dialogue between the governments of Armenia and Azerbaijan to find a solution on the delimitation and demarcation of the state borders.

“Russia has shown in other frozen conflicts that it prefers conflicts to continue indefinitely. If a conflict is resolved there is no longer any need for Russian negotiators and Russian so-called peacekeepers, expert noted.

President Ilham Aliyev has made a number of statements about a peace treaty with Armenia. According to him, Azerbaijan has sent a peace agenda to Armenia. He said that Armenia and Azerbaijan should sign a peace treaty for the strengthening of stability and prosperity in the region.

In this regard, Kuzio considered that the holdup is not Azerbaijan but it is Armenia.

According to him, until both pragmatic (Pashinian) and romantic (Kocharian) nationalists accept Karabakh is Azerbaijani territory they will not negotiate seriously on delimiting and demarcating the border. Therefore, they will not be interested in signing a post-conflict peace treaty.

In the end, Taras Kuzio said that the Minsk Group is meaningless. He believed that the Co-Chairs of OSCE Minsk Group have failed, and they have not been further believed to play a positive role in the negotiations between Armenia and Azerbaijan on the end of conflict and restoration of peace in the region.

“I think that requiem mass should be held over the Minsk Group. It had nearly three decades to prove itself and failed,” he concluded. 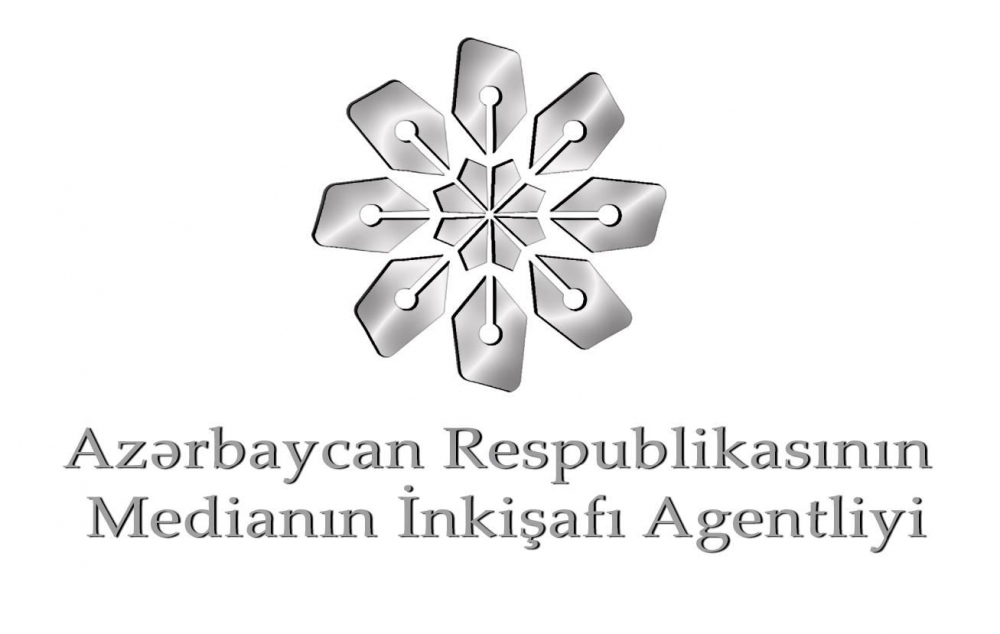