Will Britain work with the EU on defence? - ednews.net

Will Britain work with the EU on defence? 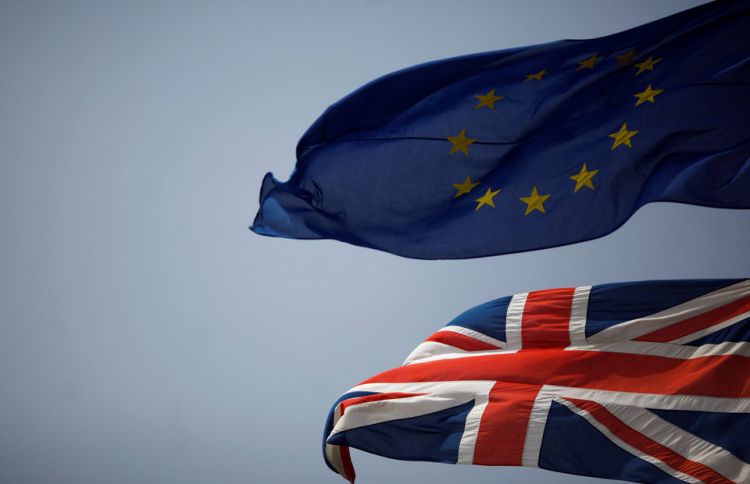 Dutch Prime Minister Mark Rutte will propose to his British counterpart Boris Johnson to conclude an agreement with the European Union in the field of defense and security, learned BulgarianMilitary.com, citing The Times.

Boris Johnson will be offered a pact with the European Union on defence and security co-operation today during a meeting in Downing Street with Mark Rutte, the Dutch prime minister. https://t.co/mLT3690Z2R