Report says that Assad regime gets fund for war through its embassies in Europe - ednews.net

Revenues generated through hefty fees from young Syrians to avoid military service could be between $2B to $3B, says study 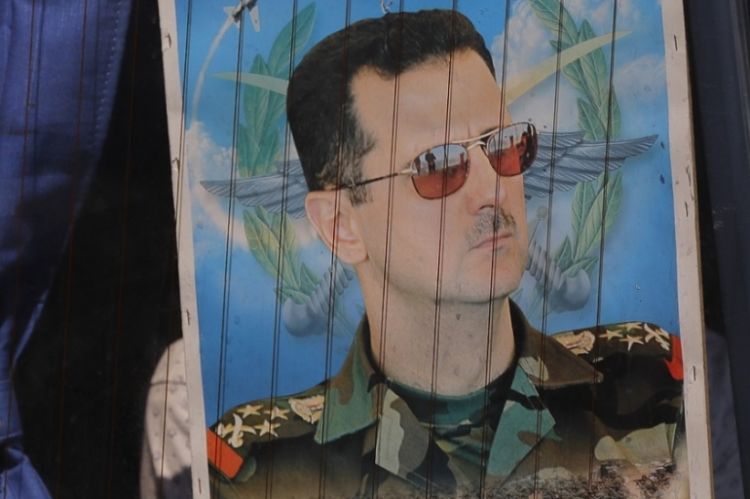 Large fees from Syria's diaspora, who evaded obligatory military conscription, have become a major source of revenue for the cash-strapped Bashar al-Assad regime, said a recent report produced by an international consortium of investigative centers.
“Men who don’t pay face the threat of their family’s assets in Syria being seized,” said a report released by Organized Crime and Corruption Reporting Project (OCCRP) on Tuesday.
Annual revenues from such fees could be between $2 and $3 billion in five years, OCCRP cited a parliamentary study from 2015.
Military service is mandatory for Syrian men between the ages of 18 and 42 and the stakes rose significantly in February when an army official announced on social media that a new regulation would allow authorities to confiscate the property of “service evaders” and their families.
Early this year many young Syrian men were faced with an unenviable choice: either enlist in the army of the regime that had made him a refugee or risks his family losing their properties in hometown.
Yousef, a 32-year-old Syrian living in Sweden, went to the Syrian Embassy in Stockholm in June to pay an $8,000 cash fee to be removed from the conscription list.
“This money will be used by the Syrian regime to buy weapons and kill more people,” Yousef told OCCRP.
About a quarter of Syria’s 17 million populations are men of military age, according to data from the World Bank.
With some 6.6 million Syrians have been forced to leave the country in the past decade, conscription is likely to be a problem for hundreds of thousands of young men.
Studies have shown that the threat of being conscripted is a major reason many refugees fear returning to Syria.
Syria has been mired in a vicious civil war since early 2011 when the Assad regime cracked down on pro-democracy protests with unexpected ferocity.