Russia's behaviour may lead to armed conflict in the region - Expert
Read: 202

Furious China in labyrinth - War remains as an unescapable option 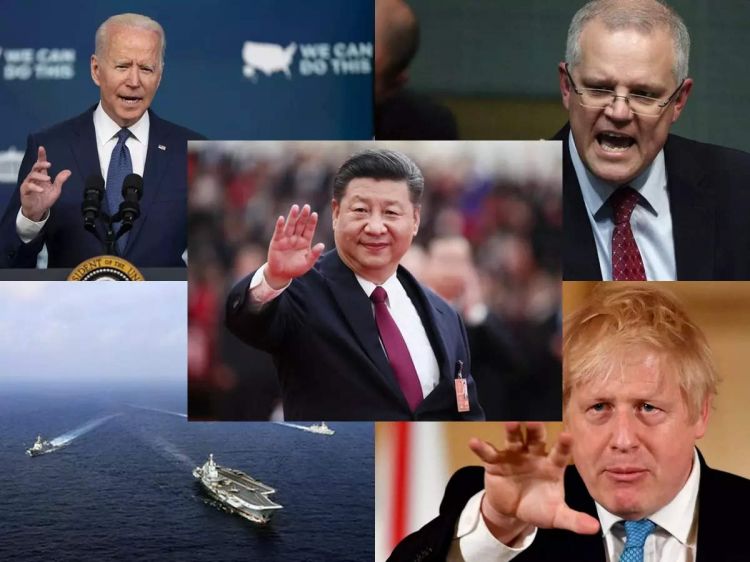 Relations between the United States and China began to change dramatically after the Western allies' AUKUS talks last month. In particular, China, which sees the alliance as a potential threat against it, has irritated Washington by deploying a large number of fighter jets in Taiwan's air defense zone. On the one hand, China's rising aggression over Taiwan towards the West, and on the other hand the US and British warships carrying three fighter jets near the Philippine Sea have made the region a complete threat.

However, some Western experts say that China does not intend to pose a real threat to Taiwan. Its goal is to maintain tensions in the region and continue to play around the political status of the long-disputed island. For example, Eric Sayers, an Asia-Pacific security policy expert at the US Enterprise Institute, says China's approach to Taiwan should not be seen as a war.

"Beijing can control the pressure on Taiwan in any way it wants, up or down. But in the end, this is not a war, but always a goal of unification," he said.

As for Taiwan, this island is in fact a place with an independent state and constitution. Despite constant pressure from China, Taiwan also considers itself a sovereign state. However, China considers Taiwan its breakaway and does not rule out using military force to annex it, claiming that the island is officially Chinese territory.

Another source of tension is the formation of an unofficial "quartet" group last month, including the United States, Japan, India and Australia, which openly opposed China. Formed in the Indo-Pacific Ocean, this unification has accelerated China's more aggressive decisions. Elbridge Colby, a former Pentagon official who is currently the head of the Marathon Initiative think tank in the United States, said that the current political process will not end well for China.

"At the political level, the situation is very bad for official Beijing. Seeing that it is being pushed from all sides, China can definitely decide to use all its military capabilities to counter it." 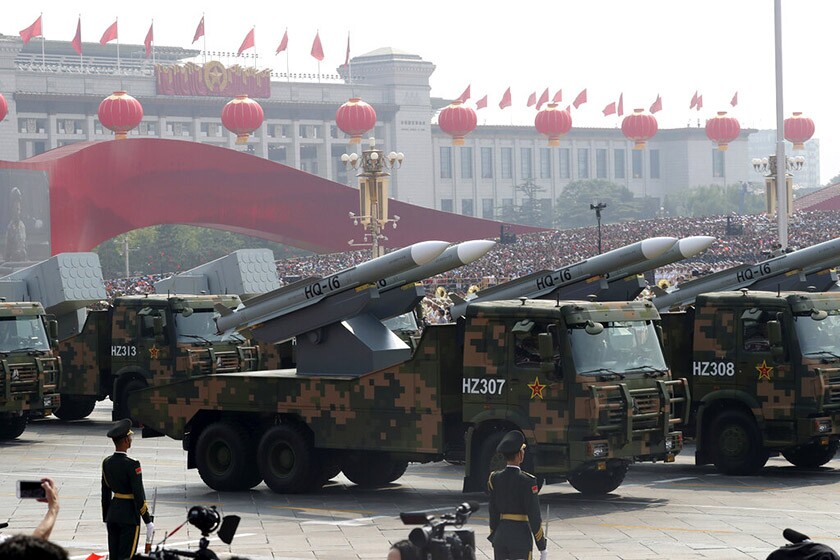 It should be noted that after these processes, military flights from China to the Taiwan Air Defence Zone were 38 on Friday. On Monday, 52 flights were recorded which was a record-high. In addition, missiles, fighter jets and other ammunition were shipped to Taiwan on October 1 in connection with the Chinese National Day parade. Of course, this was not a war, but just a military exercise to parade. However, by taking such a step, China, through the eyes of official Beijing, has as though messaged to Taiwan, which buys weapons from the United States, "how it must recognize its place."

At present, the United States is very concerned about China's position. The Pentagon said in a statement on Monday that China's military training in Taiwan was a provocative military operation aimed at disrupting peace, stability and security in the region. Even Pentagon officials have warned that if the move continues, the United States, Britain, and even Australia and Japan could stand against China.

Speaking to EDNews.net, Neil Watson, a British lawyer and political commentator commented on the issues.

"Yes, first of all, I must say that the reason for China's aggression is the formation of the AUKUS alliance, which official Beijing accuses it of a “Cold War mentality and ideological prejudice”. Another reason is the intervention of the West, which is trying to approach China's conflict with Taiwan from a position to resolve the issue.

In addition, I would like to note that China has recently begun to allocate an unprecedented amount of funding for military training. This was stated by British Defence Secretary Ben Wallace in a recent speech.

In my view, this is posturing, but on a huge scale. China is certainly trying to ensure its military might is the equal of its economic might and cement its power over the South China Sea and Pacific. Meanwhile, AUKUS is there to prove that such an agressive stance, coming on the back of trade sanctions against Australia and other measures is unacceptable. I believe the chances of actual war are slight, as there is a great deal of trade interdependence between China and the West, but nonetheless if Beijing continues to be agressive, particularly over Taiwan, then AUKUS is well positioned to thwart Chinese expansionism.”

Watson also mentioned the possibility of the war as well as noting the countries that would whether support China or AUKUS.

"If war happened, I am of the view that all western powers would be supportive of the AUKUS alliance. However, Russia, which has always had an excellent relationship with China due to their shared Communist backgrounds and for which China has been a reliable economic saviour since the sanctions imposed in the wake of the Crimea occupation will almost certainly support China. This will also be the case for many pro-Russian countries. However, China is very much the workshop of the world and the economic ramifications of any war would be huge. I am hopeful that common sense will pervade on all sides and an amicable solution will found.”