If war is imminent, martial law can be declared - Ukrainina expert - ednews.net

If war is imminent, martial law can be declared - Ukrainina expert 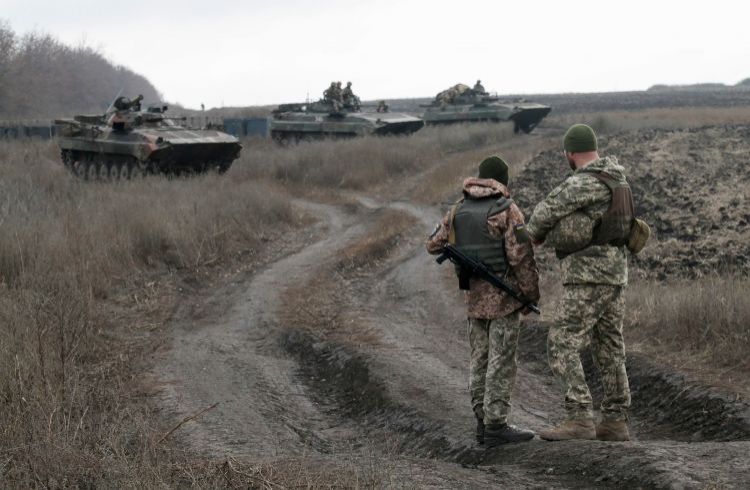 The war between Ukraine and Russia has become inevitable. According to various sources, Russia has already begun to deploy heavy artilleries near the border with Ukraine. Although the information was first posted on telegram channels, the Western media later confirmed the processes with evidence, such as video footage and satellite photos.

Despite all this, the official Kremlin denied the allegations, calling them fake, and justified it as Russia's sovereignty over military operations on its territory. 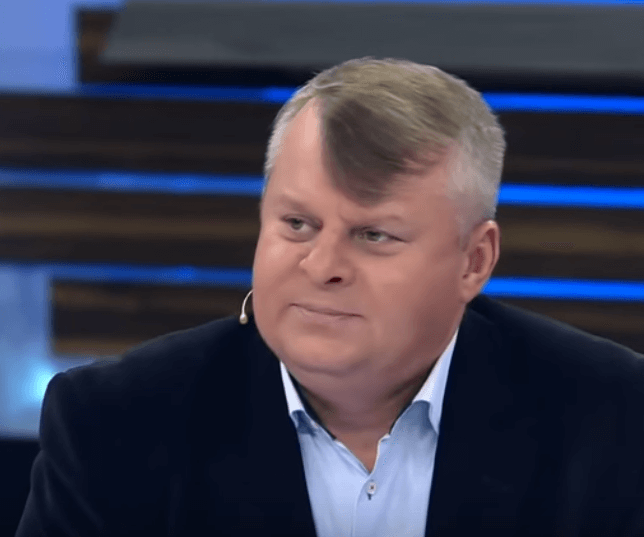 He said that Russia has a different approach to the process of military training.

"In fact, for more than seven years, nothing extraordinary has happened near the state border in the Russian-Ukrainian conflict over Ukraine's independence. Yes, the intelligence group of the Ukrainian Armed Forces, in cooperation with the intelligence group of our Western partners, is constantly monitoring the actions of regular units of the Russian Armed Forces. However, these operations are not carried out to the extent required for a large-scale attack. I think there is no reason to sound the alarm.

However, it should be borne in mind that military operations on the frontline are intensifying almost daily. And every week, people, including civilians, lose their lives. This indicates that Russia will not leave Ukraine alone. Therefore, the Ukrainian army must be ready for any scenario, including the provocations of the Russian occupiers. It is known that Russia is trying to create a "case" with the participation of aircraft and ballistic missiles, which is an excuse for a large-scale war. "

Tryukhan also commented on the statement made by former Deputy Chief of Staff of the Ukrainian Armed Forces, General Igor Romanenko, on the declaration of martial law in Ukraine.

Mr Romanenko is not currently in the army, so his views cannot be seen as an expression of the government's or the Commander-in-Chief's position. This is his personal opinion. Nevertheless, as an expert on international law, I can partially agree with this opinion. In other words, if the Russians start to expand their armed aggression against Ukraine, the President of Ukraine will have to impose martial law in the country, and the Verkhovna Rada (Parliament) of Ukraine will approve it.

As for Ukraine's readiness for war, this question has long ceased to be hypothetical or rhetorical in nature. Ukraine has been defending itself against nuclear Russia for eight years, thwarting Putin's plans to create a so-called "Novorossiya" within the eight regions on the left bank of the country, and I hope it will continue to do so successfully. In addition, over time, Ukraine will return all Russian-occupied territories, both in Donbass and on the Crimean peninsula. Just like Azerbaijan did last year.

Vadim Tryukhan also touched on the question of how much Ukraine can rely on the pro-Western United States and Europe in the event of war.

"Practically all our Western partners are helping Ukraine in one way or another. Each of them does it to the extent acceptable to them. Some countries provide Ukraine with the necessary weapons, with some of which we are implementing programs to create certain types of military equipment, including the navy, with some we are training command staff for the army, rehabilitation of veterans and so on. We are working on programs. However, Ukraine does not have excessive expectations for external assistance. No one will defend us instead of us. Therefore, the government prefers the development of the Ukrainian army and navy, as well as the creation of a territorial defence system. No one is going to give up in any, even in the worst case scenario, and it will not be easy for any aggressor in Ukraine. I think the Kremlin is well aware of this. Therefore, for the eighth year in a row, they have not decided on a large-scale escalation of military operations.