"The Syrian regime may attempt terrors in Turkey" - Turkish expert on Assad's dreams for Hatay - ednews.net 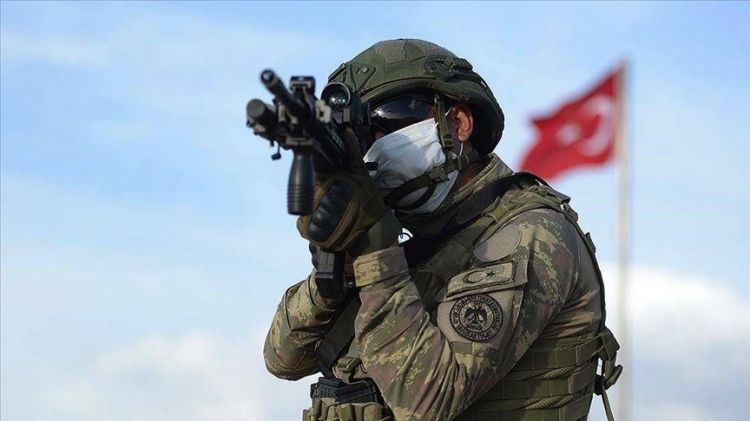 A statement titled "Statement on the 82nd Anniversary of the Unification of Hatay Province with Turkey" stressed that Hatay province and the city of the same name are "part of the Syrian territories."

"We will do our best to prevent Hatay from remaining in Turkey and returning these territories to our homeland," the document said. With an area of ​​5,678 square kilometers, the province was torn from Turkey at the end of World War I in 1918 and joined the then-occupied territories of Syria and Lebanon, which were then under French rule (protectorate).

In 1936, the Turkish government appealed to the League of Nations to return Hatay, an ancient Turkish territory torn from the country. In November of the same year, by the decision of official Paris, Hatay province was given the status of autonomy within Syria.

Two years later, in 1938, the French occupation administration in Syria conducted a census, and according to the results, 22 seats in the Hatay Sanjag (House of Representatives) were given to Turks, 9 to Alevi Arabs, 5 to Armenians, 2 to Sunna Arabs and 2 to Christian Arabs.

Hatay's House of Representatives declared the Republic of Hatay on September 2 of the same year, and according to the results of a nationwide referendum held in Hatay the following year, this place returned to Turkey, ie it became a legal province of Turkey.

Today, the Syrian parliament, acting under the dictatorship of the Assad regime, intends to draw the world's attention to the historical facts with a foolish statement. It can also be understood as waging a war against Turkey.

Hasan Oktay, a Turkish historian and political analyst, president of the KAFKASSAM Centre for Political Studies, and vice-rector of the International Vision University in Gostivar, northern Macedonia, told EDNews.net about the Assad government's decision and its consequences. 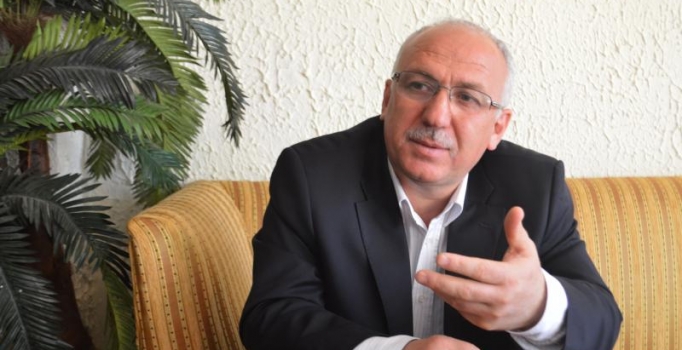 "Syria was under Ottoman rule until the collapse of the Ottoman Empire. To be more precise, the geography of Syria was under the rule of the Turks even before the Ottoman Empire. This is a long historical process. However, when the Ottoman Empire was forced to withdraw from Syria after the First World War, Hatay Province remained an independent state with a special status until 1939. The French occupied Syria were struggling to gain control of Hatay's Syrian territory. As a result of Atatürk's great efforts, a year after his death, the Hatay state decided to join Turkey.

After the Syrian state gained independence, Hatay kept on waiting. During the reigns of father Hafiz Assad and son Bashar al-Assad, these allegations were reflected on maps from time to time.

In addition, the developments in the region after the US occupation of Syria brought Turkey and Syria face to face. Syria is now trying to draw the attention of France and the world to the region by frequently raising the issue of Hatay, an old ideology to distance Turkey from the region."

Hassan Ogtay also commented on the possibility of the Syrian regime's attempts to instigate an armed incident in Hatay in the future and to provoke the population there.

"Hatay joined Turkey in 1939 with a plebiscite. At present, the people of Hatay have no right to join Syria in any way. Given the major political developments, it is possible that Syria may resort to terrorism. But Syria forgets that while it claims Hatay territory, Turkey controls Syria, which is three times the size of Hatay. This means that if Syria comes against Turkey, it will be the loser.

I would like to add that the 5 million Syrians who have now taken refuge in Turkey do not want to live under the Syrian regime again because they have become accustomed to the Turkish traditions and way of life. For this reason, the propagandists of the Assad regime are increasing their sabotage and provocations in order to disrupt the peace of the Syrians in Turkey, and create an atmosphere as if the Syrians are detested by the local community in Turkey.

For this reason, Turkey is increasing its activities in Syria and working on a new post-Assad system in Syria by expanding its dominance in the region. While Syria hopes to blame us, now all Syrian territory has become a union of people who want to live with Turkey.

The fact that Turkey's modern and secular structure does not interfere with anyone's beliefs is of great interest among independent and modern societies. In that sense, it is impossible for the current Syrian regime to do anything better for its people. "