Russia will not let UNSC become toy in hands of US - Russian Diplomat
Read: 657 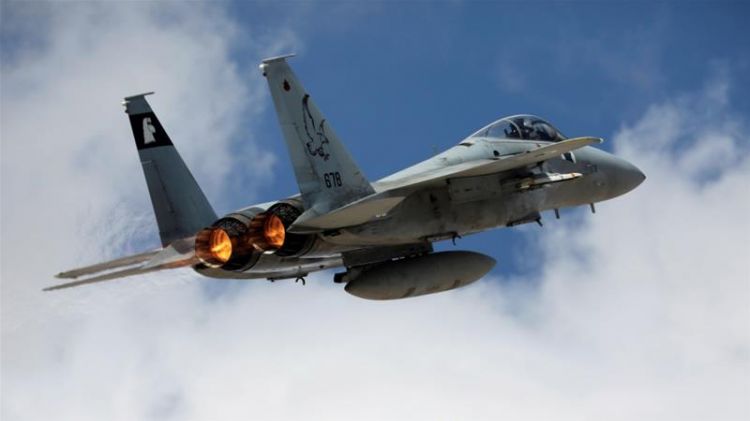 Israel’s military confirmed it targeted several military positions in Syria, including two artillery batteries, several observation and intelligence posts and an SA2 air defense unit. It said it was responding to two rockets launched from Syria late Saturday, which caused no casualties. The army says one rocket fell within Israeli-controlled territory but didn’t explode.

This is the latest such exchange amid heightened tension in the region over Iran’s role in Syria and other parts of the Middle East.

Soon after the attack, Israeli Prime Minister Benjamin Netanyahu said he’d ordered the strikes. “We will not tolerate firing into our territory and will respond fiercely against any aggression against us,” he said in a statement.