There is no power structure in the world that can deal with issue of this scale - Armenia PM to people
Read: 410

'US is trying to settle score with China' - Russian Diplomat slams US attempt of bringing up Hong Kong at UNSC
Read: 410 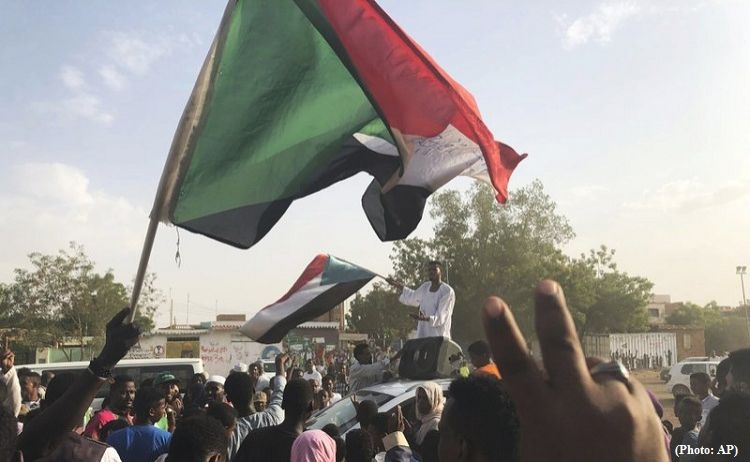 A political transition agreement between Sudan’s military and a pro-democracy coalition is expected to be signed Saturday, a top African Union diplomat said early Friday.

The transition agreement sets up a joint sovereign council that will rule for a little over three years while elections are organized.

Ethiopian mediator Mahmoud Dirir told reporters that the political declaration will be “debated on, discussed and signed at the same time.”

The deal is meant to break the political deadlock that has gripped the country following the overthrow of autocratic President Omar al-Bashir in April.