Is there any point in replacing the OSCE Minsk Group with another diplomatic mechanism? - The explanation by Azerbaijani expert
Read: 281

The Azerbaijan Army is ready to suppress any provocations of Armenia and undertake strong retaliatory actions - Defense Minister
Read: 250 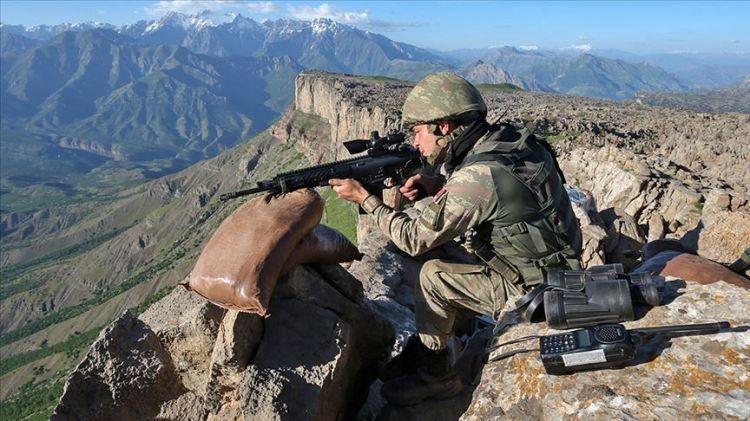 Turkey has “neutralized” 635 PKK terrorists in over 80,000 anti-terror operations since the start of 2019, the country’s interior minister said on Thursday.
“We have neutralized 635 PKK terrorists in 80,570 operations since the start of this year," Suleyman Soylu said in the capital Ankara.
In its more than 30-year terror campaign against Turkey, the PKK -- listed as a terrorist organization by Turkey, the U.S. and the EU -- has been responsible for the deaths of some 40,000 people, including women, children, and infants.
AA