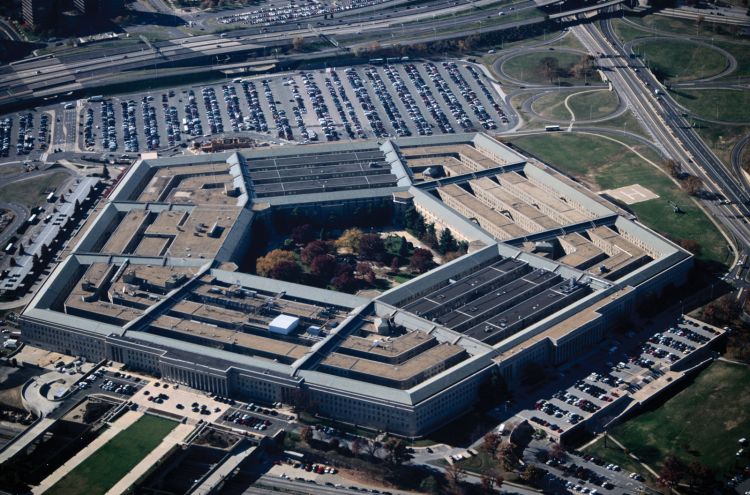 The Pentagon denied reports Tuesday that top military officials were not consulted ahead of President Donald Trump's abrupt announcement that the U.S. would pull back its forces in Syria.

Secretary of Defense Mark Esper and Joint Chiefs Chairman Mark Milley "were consulted over the last several days by the President regarding the situation and efforts to protect U.S. forces in northern Syria in the face of military action by Turkey," said Pentagon spokesman Jonathan Hoffman in a statement.

"The Department's position has been and remains that establishing a safe zone in northern Syria is the best path forward to maintaining stability," said Hoffman.

"Unfortunately, Turkey has chosen to act unilaterally. As a result we have moved the U.S. forces in northern Syria out of the path of potential Turkish incursion to ensure their safety. We have made no changes to our force presence in Syria at this time," he added.

The White House first announced Sunday the pullback from northern Syria, where Turkey is set to launch a peace operation to clear the areas of the YPG terror group and establish a safe zone for refugees.

Turkey has long called for the U.S. to partner with it in the fight against Daesh, a terrorist group Ankara has worked to root out, arresting and deporting its members within Turkey.

Since 2016, Turkey’s Euphrates Shield and Olive Branch operations in northwestern Syria have liberated the region from YPG/PKK and Daesh terrorists, making it possible for nearly 400,000 Syrians who fled the violence to return home to western Syria.