'We have no secret' - Putin reveals he informed Medvedev about government resignation
Read: 416

Women from Damascus and the Damascus countryside were arrested after they were found to be in contacts who left as part of a reconciliation deal writes Zaman Al Wasl. 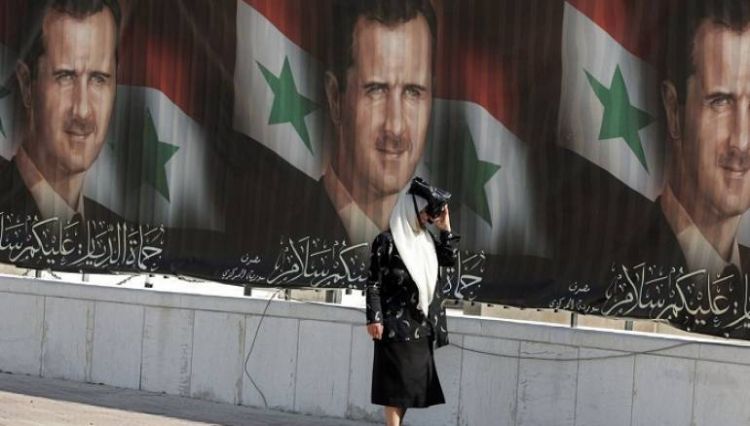 Activist Bara’a Mohamed told Zaman al-Wasl that 12 women from the capital and its suburbs  were arrested by the State Intelligence over making phone calls to relatives.

About 3000 rebels have been evacuated to northern Syria as part of a reconciliation deal reached two years ago. But relatives who refused to leave are still under severe scrutiny.

According to the International Conscience Movement, an NGO, more than 13,500 women have been jailed since the Syrian conflict began, while more than 7,000 women remain in detention, where they are subjected to torture, rape and sexual violence.

Syrian opposition sources said that more than 500,000 prisoners remain inside the prisons of the Syrian regime.

The eight-year-old war has claimed the lives of hundreds of thousands and forced 13 million people from their homes, half of whom have left their shattered homeland.