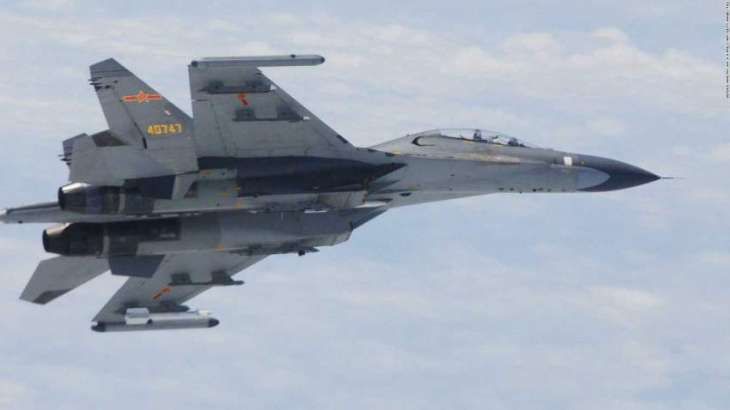 Turkey's defense ministry said on Tuesday that reconnaissance flights and mine clearing operations had begun some 10 km into Syria, where planned patrols with Russian troops are set to take place after the withdrawal of YPG terrorists from the area, .
In a statement, the ministry said Russia had informed Turkey that YPG terrorists had been taken beyond 30 km (18.6 miles) from the border and out of Syria's Manbij and Tel Rifaat along with their heavy weapons within the 150-hour deadline.