'The US government has limited ability to provide emergency services to US citizens in Bolivia,' says State Department 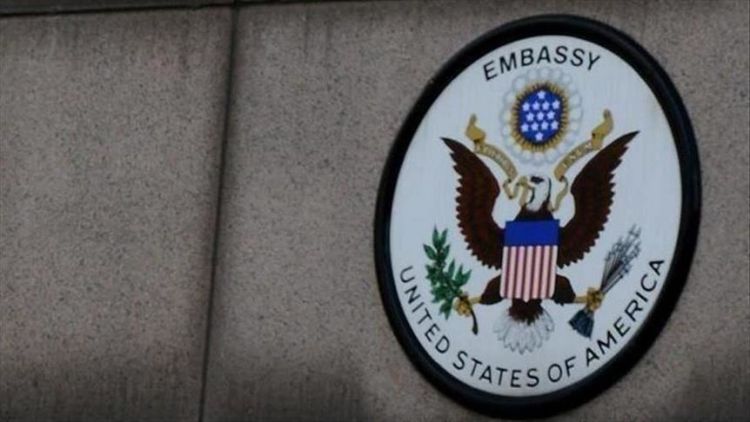 The U.S. on Tuesday ordered the departure of family members of its government employees in Bolivia, Eurasia Diary reports citing AA.
The State Department cited "ongoing political instability" in the South American country, saying the travel advisory has been raised to Level 4, or Do not Travel.
"The U.S. government has limited ability to provide emergency services to U.S. citizens in Bolivia," said the department in a statement.
It added that domestic and international flights may be delayed or cancelled and road travel around and between cities is regularly impeded.
Bolivia has been thrown into turmoil with demonstrators protesting the results of presidential elections in October in which Evo Morales declared victory for the fourth time.
People took to the streets, believing the election results were rigged. He stepped down on Sunday under pressure from the military and police.
After he resigned, Morales requested political asylum from Mexico. Before leaving, he tweeted that he would eventually return to Bolivia with more “strength and energy.”
He arrived in Mexico on Tuesday afternoon.
Later in the day, Jeanine Anez, the head of Bolivia's Senate, declared herself interim president of Bolivia in Congress despite failing to garner a majority of the vote due to a boycott by members of Morales’ Movement for Socialism party.