How Palestinians pay with their lives in Netanyahu's war for survival | Eurasia Diary - ednews.net

How Palestinians pay with their lives in Netanyahu's war for survival

The mafia-style behaviour of his cronies, the anti-Arab incitement, this week’s bombings of Gaza and Damascus. 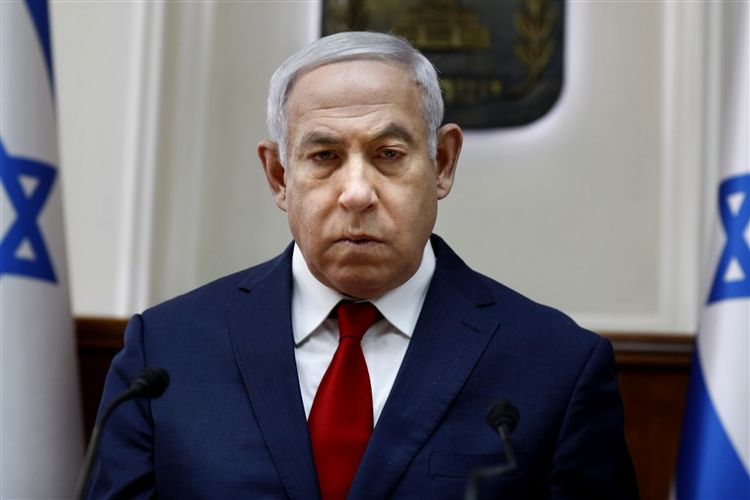 To keep the prime minister in power, anything goes...
You can connect the dots in a straight line between all of these:
- The alleged decision by Israeli Prime Minister Benjamin Netanyahu’s close advisors to harass Shlomo Filber, a former aide-turned-state witness in one of the corruption cases;
- Justice Minister Amir Ohana’s gag-order-busting speech intimidating another former aide and now testifying in a corruption case, Nir Hefetz;
- escalating violence against protesters in Petah Tikva decrying government corruption;
- Netanyahu’s unremitting efforts to delegitimise any government reliant on the support of the mostly Arab Joint List;
- and finally, the order he gave early Tuesday morning to bomb the residences of Islamic Jihad leaders in Gaza and Damascus, killing Baha Abu al-Atta and his wife in Gaza, and, in Damascus, the son (as well as, in some reports, the granddaughter) of Islamic Jihad activist Akram al-Ajouri.
Mafia-style behaviour, lawless acts, incitement against opponents - both Jewish and Arab - and now a deliberate attempt to ignite a military conflagration posing a mortal danger to the lives of Palestinians and Israelis. And all with one goal: to keep Netanyahu on Balfour Street by whatever means necessary, Eurasia Diary reports citing Middleeast eye.
This latest “round” left at least 34 Palestinians in Gaza dead – including eight members of the same family – and 111 wounded by the time the ceasefire came into effect early on Thursday. But there may very well be more to come.