Russian diplomat warns with return of Cold War by race for military dominance in Europe
Read: 510 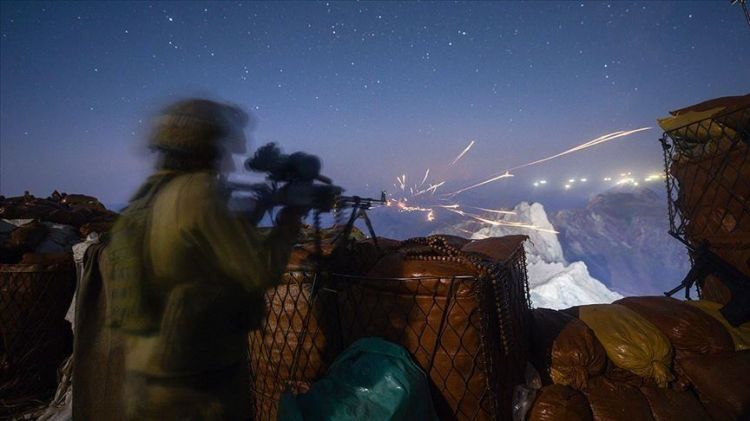 “363 terrorists this year, and 1,144 terrorists in total were neutralized after identification of their locations by unmanned aerial vehicles," Suleyman Soylu told the members of Turkish parliament's planning and budget commission.

In the first ten months of the current year, 289 terrorists surrendered to security forces by persuasion efforts, Soylu said.

On Aug. 17, Turkey launched Operation Kiran in the country's southeast against YPG/PKK terrorists in Van, Hakkari and Sirnak provinces, followed by the launch of Operation Kiran-2 on Aug. 27 in Mardin, Sirnak and Batman provinces. Four more iterations of the operation followed, including Operation Kiran-6, launched on Nov. 13.