Two-thirds of Afghan children suffer from the war 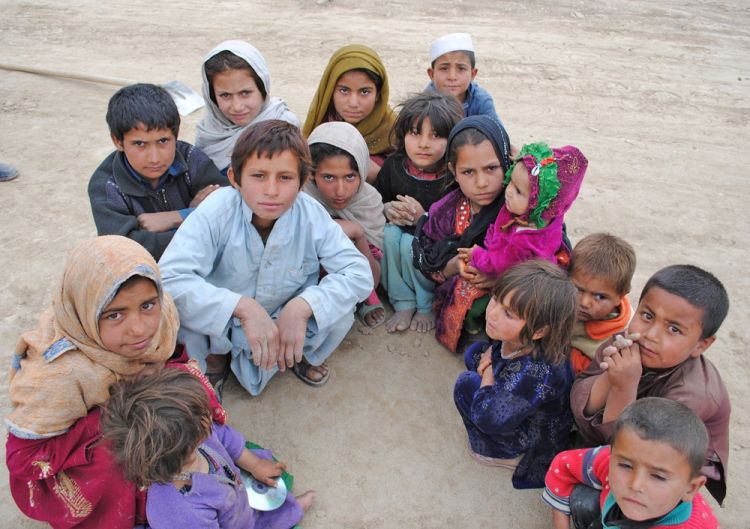 In Afghanistan, two thirds of children suffer from the civil conflict, which has bloodied the country since 2001, after the fall of the Taliban, Eurasia Diary reports citing Asian news.

This was revealed by the latest report drawn up by Save the Children and published yesterday, on the eve of the International Day for the Rights of Children and Adolescents.

Speaking to AsiaNews Bacha Khan Muladad, head of public relations for the People's Peace Movement (PPM), a spontaneous peace group in civil society, says: "A father killed in front of his child has nothing to do with Islam. It is an act of extremism. These actions have no connection with religion. Islam does not allow it ".

Today the 30th anniversary of the signing of the UN Convention on the Rights of the Child is commemorated. According to the UN Mission in Afghanistan (Unama), 927 children have died since the beginning of the war and more than 2,100 have been injured. The Save the Children study reports a tragic scenario for Afghan children. The civil conflict falls into their lives in the most disparate ways: through bombs, the news of a relative or friend wounded and killed, fear, forms of anxiety and depression that also lead to acts of self-harm.

The survey was conducted on 600 adults and 90 minors in four provinces of the country. 95% of respondents in areas outside Kabul state that their children have had contact with the conflict; in the capital, about 65%. Most children say they are afraid when they go to school, to the market, or play outdoors, privileged places for extremist attacks, which usually strike symbolic targets to maximize attention and shock.

The war significantly affects the mental health of children and adolescents. While  30% of them feel safe in classrooms, the majority are afraid to leave their homes. A 14-year-old from Sar-e-Pul says: "When the fighting breaks out, there is no safe place in the village, but my house is better than outside. We hide in the corners of the rooms ". A 16-year-old girl from Kabul reports that the two-year-old younger brother has witnessed an attack and now, "every time he hears a noise, even a door closing, he jumps to his feet".

38% of parents reveal that their children inflict physical injuries on themselves, as if further suffering could somehow alleviate mental trauma; 73% also report that children have anxiety and panic attacks; 48% say their children suffer from insomnia.