Russian diplomat warns with return of Cold War by race for military dominance in Europe
Read: 510

US loses military drone over Tripoli 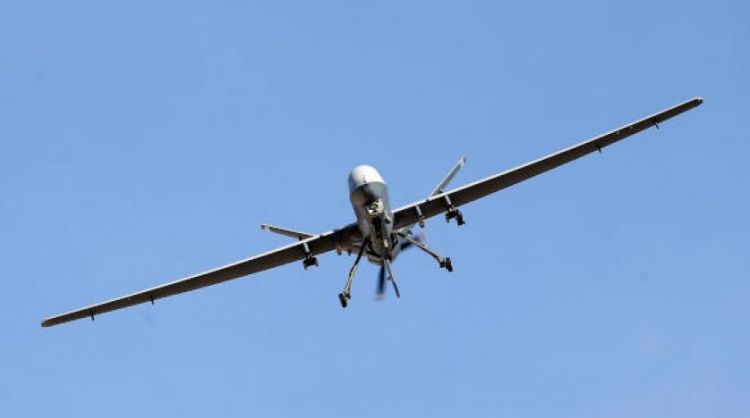 "An unarmed US Africa Command remotely piloted aircraft (RPA) was lost over Tripoli, Libya" on Thursday, the command said in a statement.

No reason was given for the loss, and the Africa Command said it was under investigation.

The command conducts drone operations in Libya "to assess the ongoing security situation and monitor violent extremist activity," it said.

"These operations are critical to counter terror activity in Libya and are fully coordinated with appropriate government officials."

The US drone loss came a day after the Libyan National Army led by Khalifa Haftar said it shot down an Italian drone in western Libya, flying in a zone under its control.