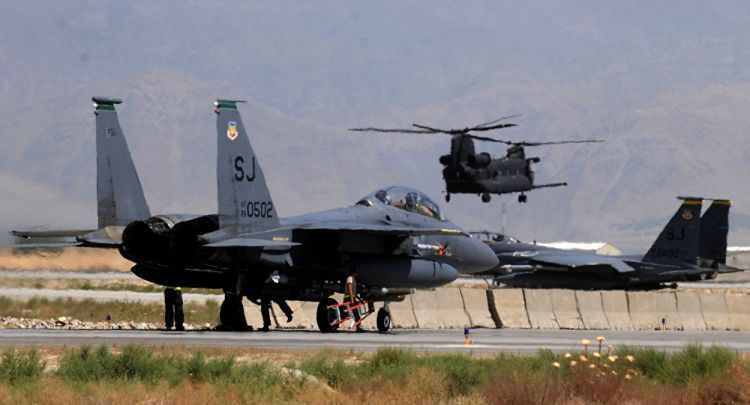 At least nine civilians were killed overnight in the village of Gajgin in Afghanistan's Farah province by US-led coalition aircraft.  At the same time, five other people, including one minor, were severely injured and later sent to hospital, Eurasia Diary reports citing Reuters.

Local authorities confirmed the incident, telling journalists that they had asked the government in Kabul to address the tragedy.

In the meantime, there has been no official comment from the coalition forces on the issue.

Taliban and US officials had for nearly a year been attempting to negotiate a peace deal that would ensure the withdrawal of foreign troops; however, the talks resulted in nothing.

Following the collapse of the negotiations, the movement vowed to continue its fight against the central government and coalition forces, claiming that it will only stop when foreign troops leave the country.

The American military, in the meantime, is reducing its presence in the Central Asian country, as, according to numerous reports, the US has already reduced its strength in Afghanistan by 2,000 troops over the last year.