Sudan has been involved in the five-year Yemen civil war since 2015 as part of the Saudi-led coalition. 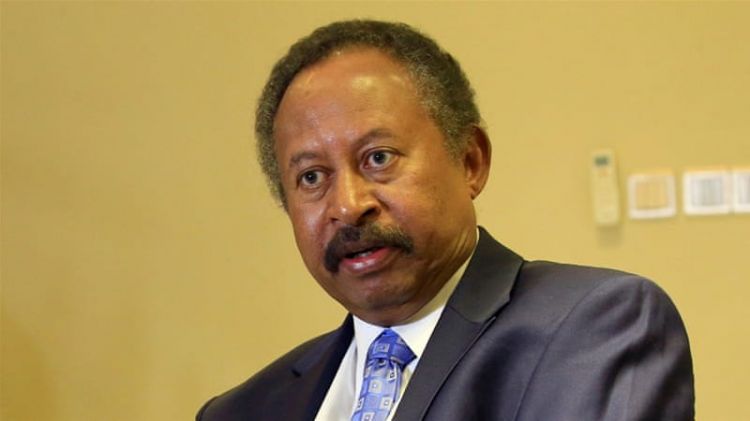 Sudan's Prime Minister Abdalla Hamdok has said the war in Yemen, which the United Nations calls one of the world's worst humanitarian disasters, has no military solution and peace there could only be achieved through a political solution.

Speaking at the Atlantic Council, a self-described think-tank in Washington, DC in the United States, Hamdok said: "When it comes to Yemen... this is a legacy we inherited. I think a conflict in Yemen has no military solution - whether from us or anywhere in the world."

"It can only be resolved through political means," he added.