In 2018, Russia and Japan were closest to signing peace treaty
Read: 210 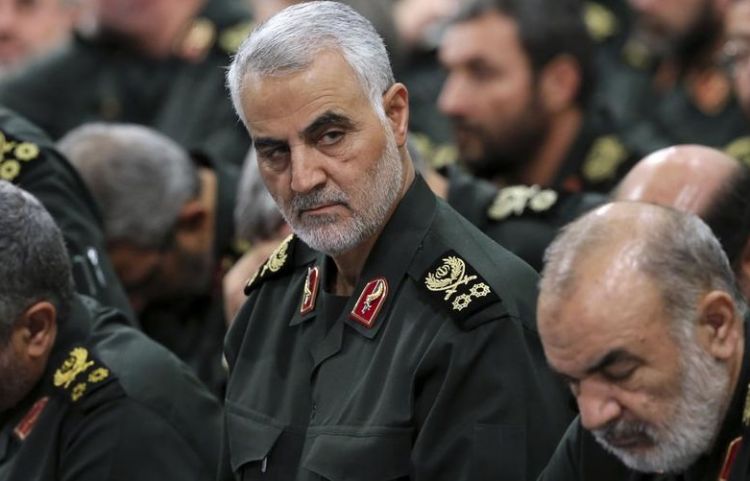 Issuing a statement IRGC announced that the Iranian commander was martyred in an US airstrike early morning today.

The strike also killed Abu Mahdi al-Muhandis, the deputy commander of Iraqi Popular Mobilization Forces (PMU) and some of other forces of the PMU along with their guests.

Issuing a statement the PMU announced the Israeli regime and the US are behind this act of terror.

Pentagon also announced that Gen. Soleimani was killed on the US President Donald Trump's order.