US to send thousands troops to Middle East amid escalation of tensions | Eurasia Diary - ednews.net 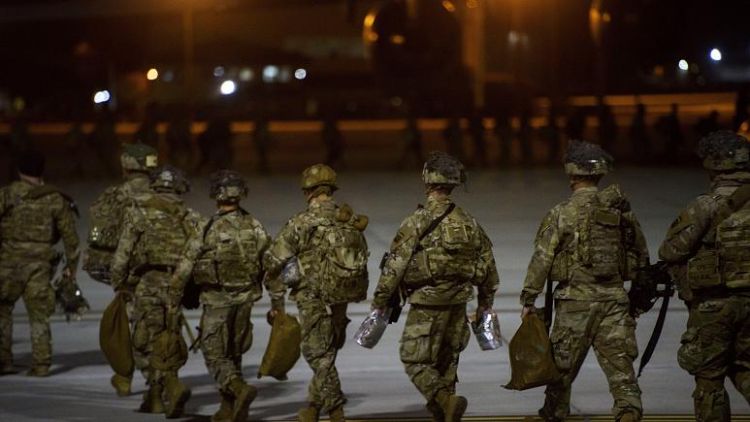 The United States announced on Friday that it is sending thousands of additional troops to the Middle East after Iran vowed "harsh retaliation" for the targeting killing of its top military leader, Eurasia Diary reports citing Associated Press.

A spokesperson for the US Department of Defense said that between 3,000 and 3,500 soldiers will be deployed across the region to protect US interests.

The US killed General Soleimani, the head of Iran’s Islamic Revolutionary Guard Corps (IRGC), in a targeted drone strike at Baghdad’s airport on Friday, arguing in a statement that "was actively developing plans to attack American diplomats and service members in Iraq and throughout the region".

US President Donald Trump said on Friday that the Iranian general was killed "to stop a war" and that the US is "ready and prepared" for any response. Soleimani, Trump added, was plotting "imminent and sinister attacks". "We caught him in the act and terminated him", Trump said.

The US does not want a "regime change" in Tehran, Trump said.

He summoned the Swiss envoy to Iran, who represents US interests in the country, twice, the first time delivering a letter to pass onto the United States.