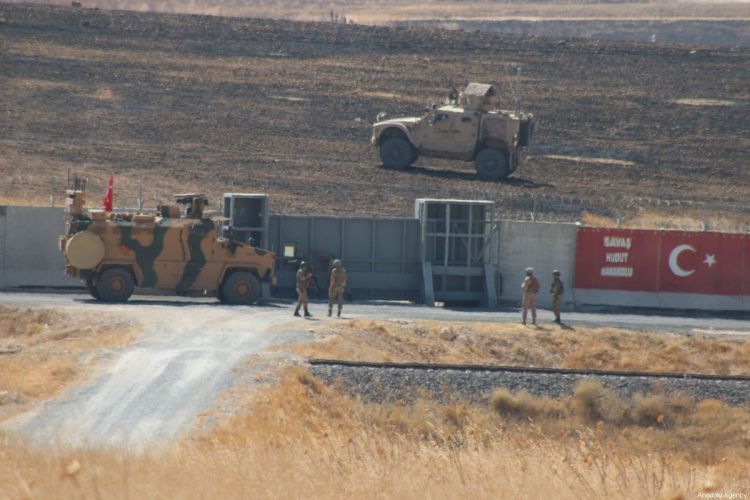 Four Turkish soldiers were killed in a car bomb attack in northeast Syria on Wednesday.

In the statement of Turkish Defense Ministry, it is announced that soldiers were killed during a roadside check in the region east of the Euphrates river in Syria.

No further details on the attack were immediately available.