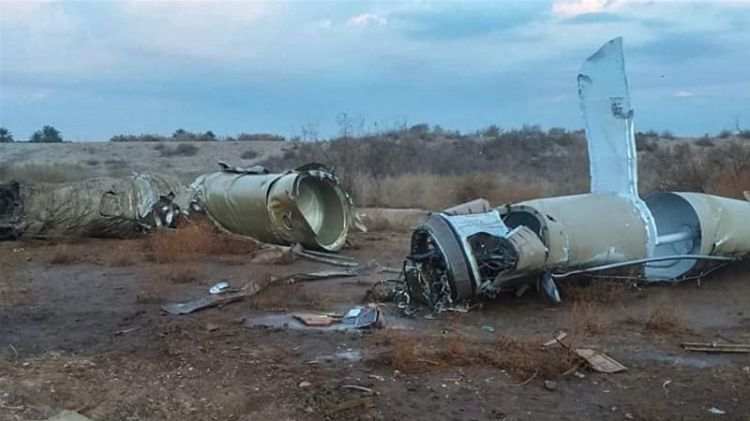 There is no claim of responsibility for the Sunday attack.

The airbase has housed troops from the United States. The US-led coalition said there were no US soldiers present at the base during the attack.