The position of Armenians in Garabagh after the elections in Azerbaijan | Eurasia Diary - ednews.net

The position of Armenians in Garabagh after the elections in Azerbaijan 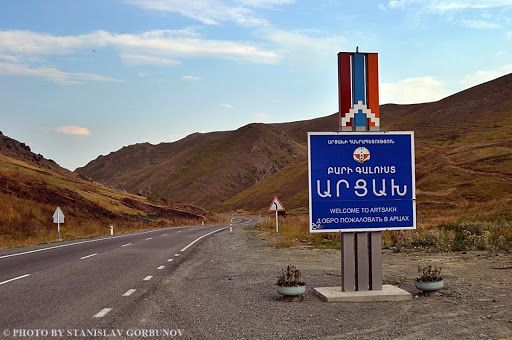 The Armenian press predicted the position of Armenians in the Garabagh negotiations should have been expected after the completion of the parliamentary elections in Azerbaijan.
"The fact that during the discussions in Geneva the foreign ministers of Armenia and Azerbaijan agreed to prepare certain villages for living together, either in Lachin or Shusha," said David Shahnazaryan and Vitaly Balasanyan. Samvel Babayan is trying to refresh Madrid principles and introduce himself as the only person who can protect Artsakh from them," said on Lragir Armenian news website.
“The analysis of David Shakhnazaryan may be attractive for the Azerbaijani side or the sources that spread them, but the main drawback of this analysis is that it has nothing to do with today's reality,” said Armenian Foreign Ministry spokesman Anna Naghdalyan. She also denied Vitaly Balasanyan’s allegations of the establishment of joint settlements in Lachin.
At the same time, the main presidential candidates have already expressed their opinion that talking about territorial concessions and other things is not serious, and it is time to proceed from the fact that the Garabagh problem has been resolved. Even the International Crisis Group was able to offer only one thing: to freeze the settlement of the liberated territories so that Azerbaijan would not sue.
Former Defence Minister Seyran Ohanyan said concessions are not negotiable.
“As for the document, it was only for negotiations, because negotiations can be conducted around something. And there was never any talk of territorial concessions, ”said Seyran Ohanyan,” writes the Armenian website Lragir.am.