Russia will not let UNSC become toy in hands of US - Russian Diplomat
Read: 749 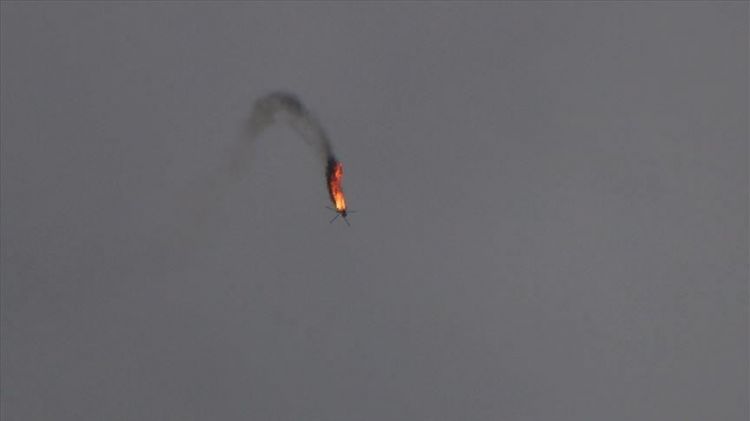 Opposition sources told Anadolu Agency that the helicopter was hit directly while flying over the village of Al-Naiyrab, west of the town of Saraqib.