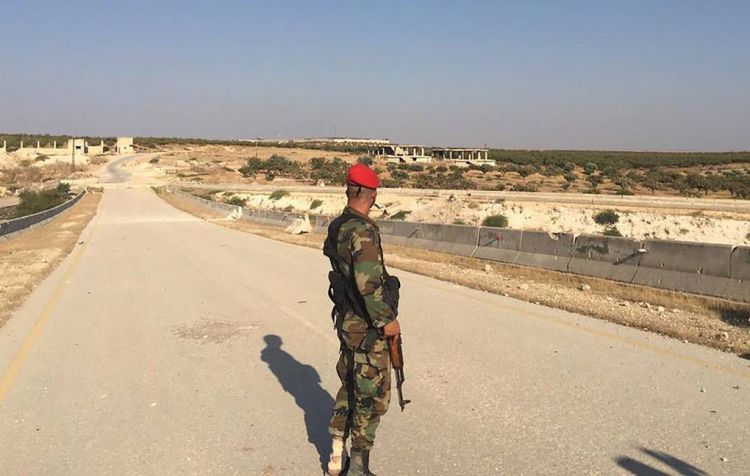 The Syrian armed forces have established full control over the strategically important highway linking the country’s northern capital Aleppo with major cities in the south, the Russian Defense Ministry said in a statement on Wednesday, Eurasia Diary reports citing TASS.

"At present, a vital transport corridor in Syria - the M5 highway linking the besieged northern capital Aleppo with Syria’s southern cities (Hama, Homs and Damascus) has been liberated from terrorists," the statement reads.

According to the agency, the operation allowed the governmental troops to expand their zone of control adjacent to the Aleppo-Damascus highway.

Earlier in the day, the troops liberated the area of Khan el-Asal and the Rashideen-4 district, from where militants regularly shelled western outskirts of Aleppo.

Major General Yuri Borenkov, the chief of the Russian Center for Reconciliation of Opposing Parties in Syria, said during the briefing on Wednesday that "a security zone, envisaged by the September 17, 2018 Russian-Turkish memorandum, has been created."

The Reconciliation center believes that this would speed up Syria’s return to peaceful life.

At the same time, the ministry dismissed reports of large-scale flow of civilians leaving the Idlib de-escalation zone as "having no factual basis."

"Many residents of the Idlib governorate leave dangerous zones and enter districts controlled by the Syrian government," the Russian ministry said.