US, Russia finalize planning for space security exchange at end of July
Read: 520 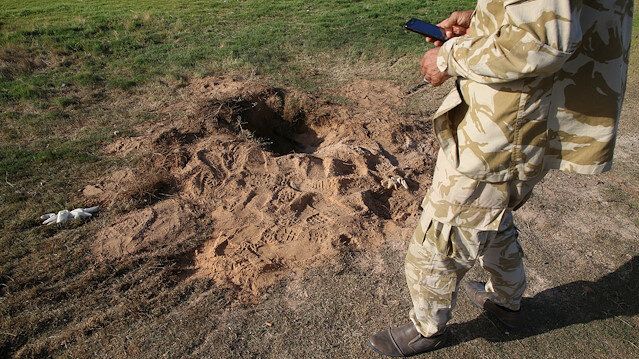 Amin al-Hashemi, a spokesman for the Libyan Health Ministry, said in a written statement that the rockets hit a residential area, without any information on injured.

Haftar intensified attacks on civilians at the beginning of May as the Libyan army recently gained the advantage and inflicted severe losses on his militants.

In the first week of May, forces linked to Haftar struck civilian settlements, killing 15 and wounding 30. Fourteen civilians were killed in attacks targeting Tripoli on May 5-7.

The Libyan government has been under attack by Haftar's forces since April 2019, with more than 1,000 killed in the violence. It launched Operation Peace Storm on March 26 to counter attacks on the capital.