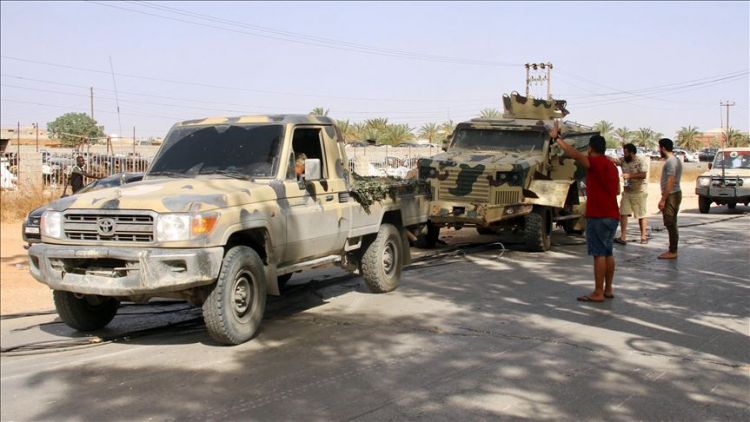 Tarhuna city, a major focal point for supply lines for Haftar’s militias from Al-Jufra Airbase was liberated by the Libyan army from the militia of warlord Khalifa Haftar, EDNews.net reports citing Anadolu Agency.

"Our forces are combing the city as no resistance is seen from Haftar's militias after their withdrawal from there," Mustafa al-Majei, a spokesman for the Burkan Al-Ghadab (Volcano of Rage) Operation told.

Al-Majei added that "after coming to Tarhuna, we will activate the national security directorate in the city along with the other security services there."

"This will take place in coordination with the Interior Ministry," he noted.

The Libyan Army on Thursday announced the complete liberation of the capital Tripoli and that its forces were moving to liberate Tarhuna, the last stronghold for Haftar in western Libya.