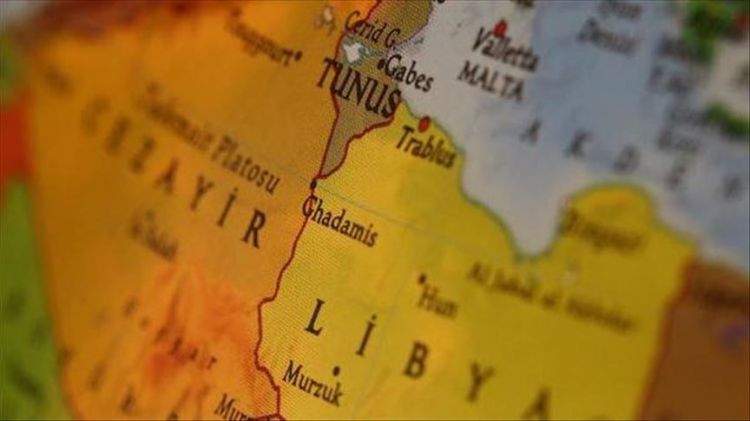 The United Nations Support Mission in Libya (UNSMIL) announced Wednesday that delegations from the Libyan government and warlord Khalifa Haftar’s militias are fully engaged in a third round of talks of the 5+5 Joint Military Commission (JMC) aimed at ending the fighting in the country, EDNews.net reports citing Anadolu Agency.

In a statement, UNSMIL said they held a meeting with Haftar on June 3 as well as one with the Libyan government delegation on Tuesday.

“Both meetings -- which were conducted virtually -- were productive and enabled UNSMIL to discuss with the delegations the latest developments on the ground and to receive their comments on the draft ceasefire agreement as presented by the Mission to the parties on 23 February 2020,” UNSMIL said.

Haftar’s militias have been fighting for years with the support of Arab and European countries against the Government of National Accord (GNA) in the oil-rich country, which has led to the deaths of many civilians along with extensive material damage.

“While UNSMIL commends the seriousness and the commitment of both parties in the JMC dialogue track, it calls on them [Haftar and the GNA] to de-escalate to avoid further civilian casualties and new waves of displacement,” UNSMIL said.

UNSMIL said that between June 5 and 8, airstrikes and grad rockets killed at least 19 civilians, including three women and five children, in attacks in at least three locations outside the strategic coastal city of Sirte.

The UN along with Arab and Western countries are putting intense pressure on the two sides to stop the fighting in Libya at a time when Haftar's militias are suffering heavy losses.

The strategically important city of Tarhuna, regarded as the last stronghold of Haftar, was liberated by the Libyan army on Friday.

Libya's internationally recognized government has been under attack by Haftar's forces since April 2019, with more than 1,000 killed in the violence.

In March, the Libyan government launched Operation Peace Storm to counter attacks on the capital and recently regained strategic locations, including Al-Watiya airbase and Tarhuna city, seen as a significant blow to Haftar's forces.