Russian T-14 Armata tank could be transformed into nuclear weapon - US
Read: 1048

What does withdrawal of US troops from Iraq mean? - American military expert explains
Read: 666

US, Russia finalize planning for space security exchange at end of July
Read: 589

China responds to US sanctions over Xinjiang
Read: 445

No place in Libya for war criminals - Interior minister 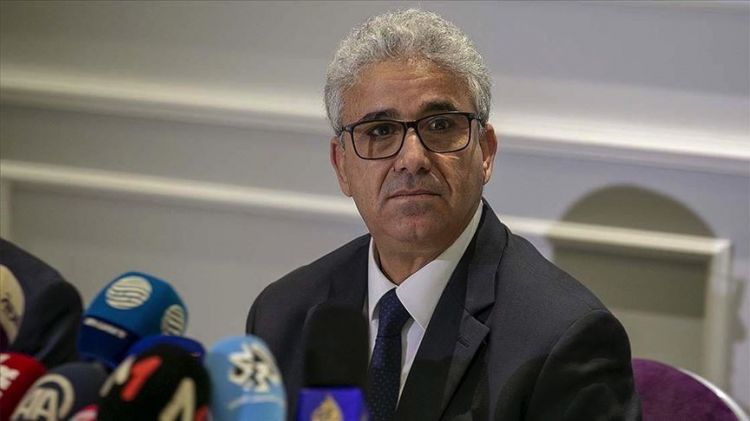 Interior Minister Fathi Bashagha said Sunday there is no place in Libya for war criminals who are trying to take control of the administration with the power of weapons, EDNews.net reports citing Anadolu Agency.

Bashagha took to Twitter and said Libya would welcome initiatives that accept a civilian administration to end the crisis.

He addressed the nation and said it faced a historical challenge which requires positive participation and discipline to establish a state that hates chaos, terrorism and extremism.

He noted there is no longer room for chaos and various proposals in the name of a revolution.

The army recently inflicted heavy blows to the renegade commander Khalifa Haftar and liberated Tripoli and Tarhuna from his militants.

The internationally recognized government has been under attack by Haftar's forces since April 2019, with more than 1,000 killed in the violence.

The government launched Operation Peace Storm in March to counter attacks on the capital and recently regained strategic locations, including Al-Watiya airbase.