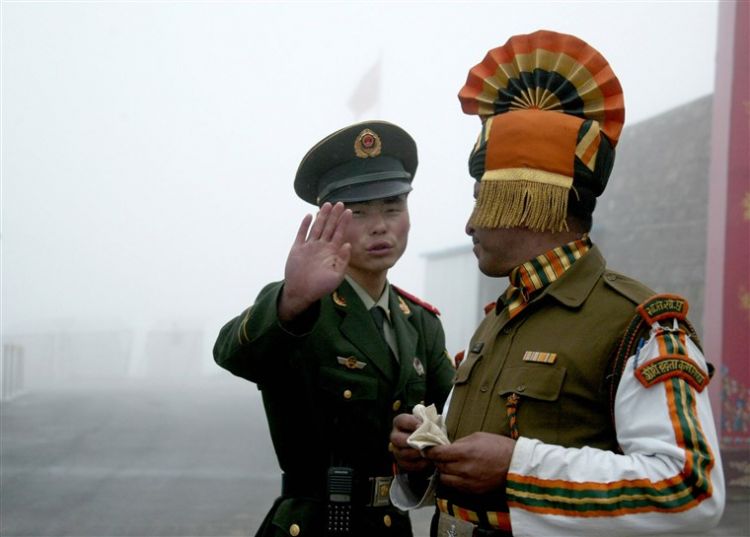 China has warned India of staying within its borders for any violation would invite repercussions saying New Delhi while dealing with China should get rid of what it called two misjudgements - working at the behest of the US and to think that the Indian Army is more powerful than the Chinese Army, EDNews.net reports citing Tribune India.

In a hard-hitting editorial in Global Times in the wake of Galwan Valley, it has stated it clearly and in an unveiled threatening tone, “The gap between China's and India's strength is clear,” implying that it has superior army, weaponry and fighting skills in fighting in all terrains in all-weather conditions.

Global Times is a mouthpiece of the Communist Party of China that rules the country.

The editorial read, “China does not want to turn border issues with India into a confrontation. This is goodwill and restraint from China. But China is confident in the situation at the border. It does not and will not create conflicts, but it fears no conflicts either.”

According to Deutsche Welle, a total of 20 Indian troops were killed in a clash on the Chinese border, the Indian army said Tuesday, after weeks of rising tensions.