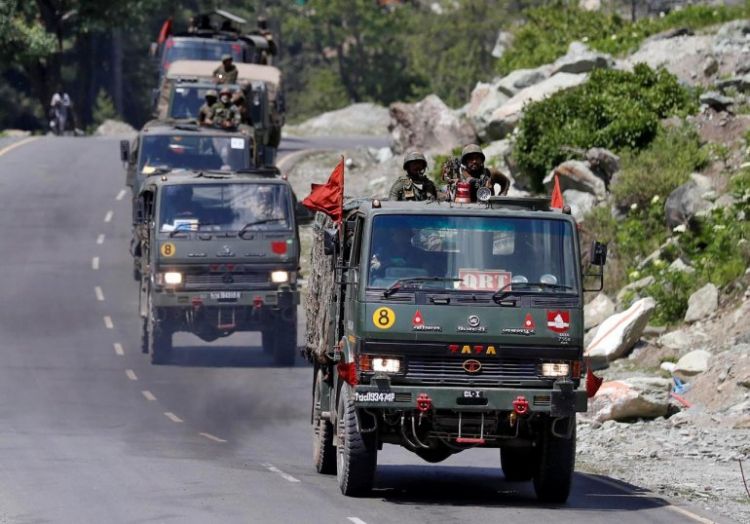 China’s military has released 10 Indian soldiers captured on Monday during deadly clashes between troops from the two nations along their contested Himalayan border, senior Indian officials with knowledge of the matter said.
The Indian Government did not ever confirm the troops -- including two officers -- were missing. Instead it issued a statement on Thursday saying there were no soldiers missing in action.
"As far as I know, currently China is not holding any Indian personnel,” Chinese Foreign Ministry spokesman Zhao Lijian said at a briefing in Beijing on Friday. He gave no other details.
Their release followed talks between senior military commanders in Galwan, the officials said, asking not to be identified because the matter isn’t public.
The skirmishes with stones, iron rods and bamboo poles wrapped in barbed wire laced with nails left 20 Indian soldiers dead along with an unknown number of Chinese casualties.
The scuffle is the worst border incident between the two nations in at least 45 years, and signaled a sharp deterioration in ties between the two regional giants.
The violence broke out Monday afternoon and went on until midnight on the Tibetan plateau along the freezing Galwan river.
Indian Army spokesman Aman Anand declined to comment, while India’s spokesman for the Ministry of External Affairs, Anurag Srivastava, referred Bloomberg to the one-line statement denying Indian soldiers were missing.