Armenia lost about a hundred servicemen as dead and wounded in the fighting in the direction of Tovuz region - Azerbaijani MoD | Eurasia Diary - ednews.net 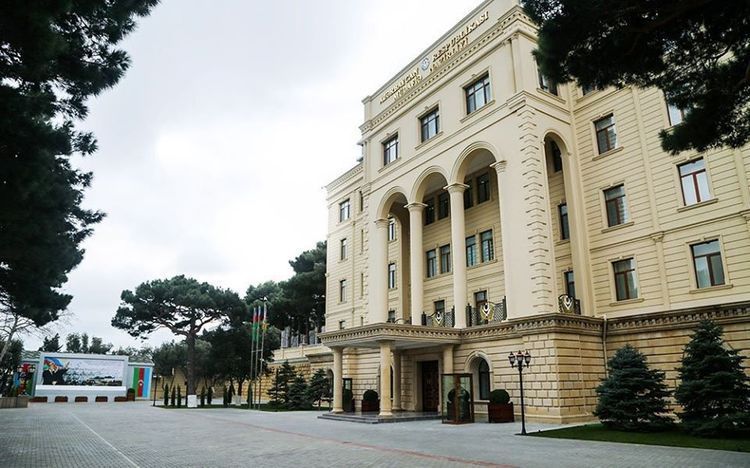 "Our mass media citing the Armenian Investigative Committee circulates information that the Armenian side lost four servicemen dead and 36 wounded in the recent fighting. We state that this news is completely false and does not reflect the reality," EDNews.net reports citing Azerbaijan's Ministry of Defence.

According to the Defence Ministry, during the battles in the direction of Tovuz region, the Armenian armed forces lost about a hundred servicemen, dead and wounded. As always, Armenia is trying hard to hide its military losses from the public: "But after a while, the truth will come out and they will have to admit the losses."

"Therefore, we call on the Azerbaijani media not to circulate false information spread by the Armenian media and to spread the misinformation of the enemy," the ministry said.