At least 116 terrorists surrender to Turkish forces in 2020 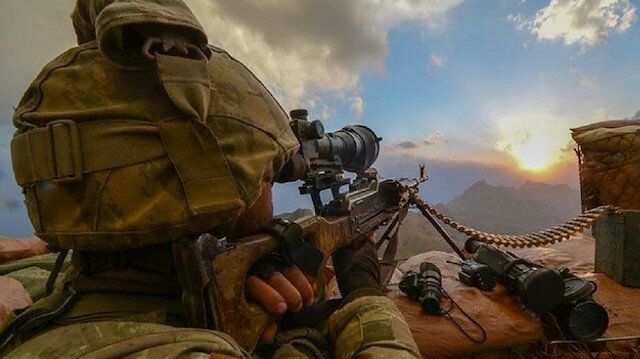 A total of 116 terrorists have surrendered to Turkish security forces in 2020, the country’s Interior Ministry said on Wednesday, EDNews.net reports citing Yeni Safak.

In a statement, the ministry said that efforts by the police and gendarmerie forces to persuade members of separatist terrorist organizations continue without interruption.

No affiliation was given for the terrorists, but Turkey’s southeast has long seen terrorist PKK activity.

In its more than 30-year terror campaign against Turkey, the PKK – listed as a terrorist group by Turkey, the US, and EU – has been responsible for the deaths of nearly 40,000 people, including women, children, and infants.