Armenia launched missiles to the territory of Azerbaijan - Defence Ministry 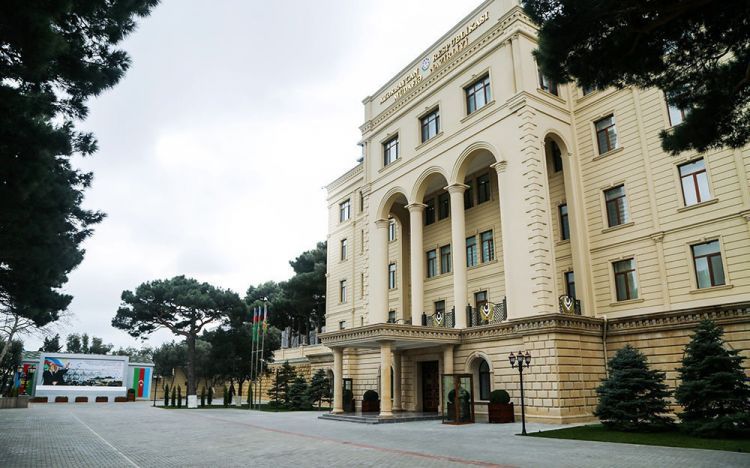 In the morning of October 22, the operational-tactical missiles were launched from the territory of Armenia to Azerbaijan.
Eurasia Diary reports citing  the Defense Ministry of Azerbaijan that the enemy launched 3 missiles to the directions of Siyazan, Gabala region and Kurdamir regions.
The target of the Armenian armed forces was the civilian population and civilian infrastructure.
There were no casualties among civilains.