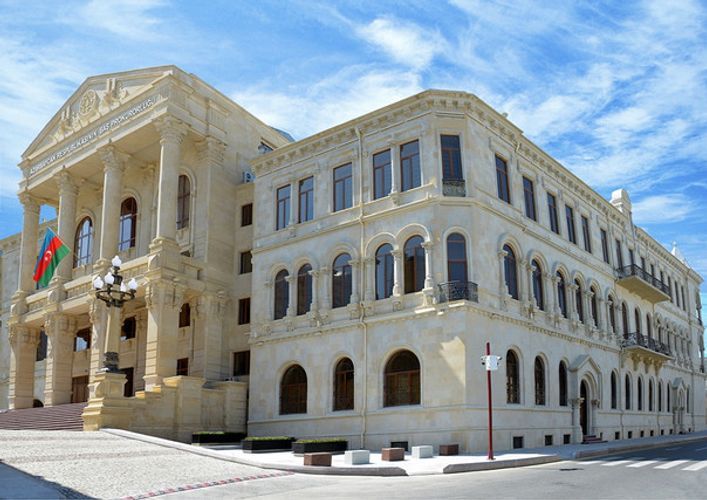 As a result of missile and heavy artillery attacks on October 4, 11 and 17, 26 people, including 10 women and 6 children, were killed and 138 were injured in Ganja, and civil infrastructure facilities and vehicles were severely damaged.
The Prosecutor General's Office told Eurasia Diary that 65 people have been killed so far, including 18 women and 10 children.
As a result of Armenian provocations, 297 people have been injured. 69 of them are women and 32 are children.