The head of the military units of the so-called regime was seriously injured | Eurasia Diary - ednews.net 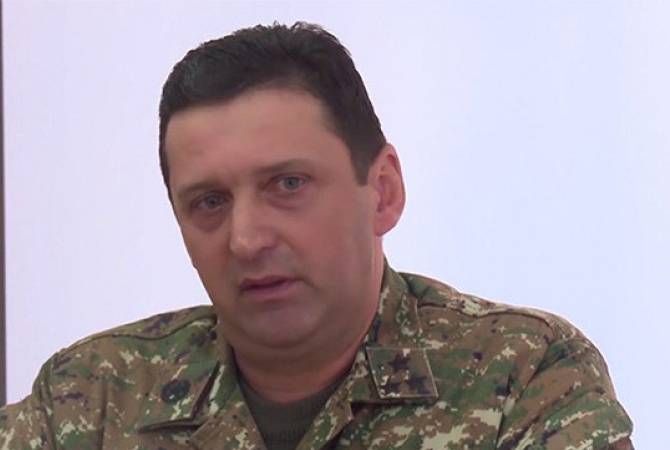